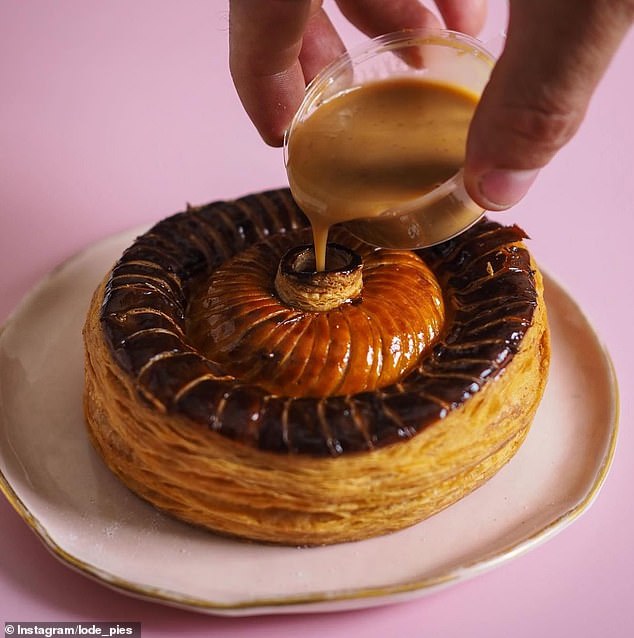 Would you pay $20 for a meat pie? Bakery launches ‘luxury’ patisserie complete with its own ‘small chimney’ for pouring chicken gravy

Sydney-based bakery Lode Pies and Pastries sells their delicious take on the humble meat pie for $20 each.

The dough takes three days to make with butter from France, organic Australian flour and wagyu brisket and shiitake mushroom, and it has a chimney at the top for customers to pour the chicken sauce into.

Foodies line up outside the bakery in Surry Hills for the pricey pastry, but others find it too pricey.

Australian foodies are divided over a decadent $20 take on the servo classic meat pie. The LuMi pithivier takes three days to make and is filled with wagyu brisket and shiitake mushroom 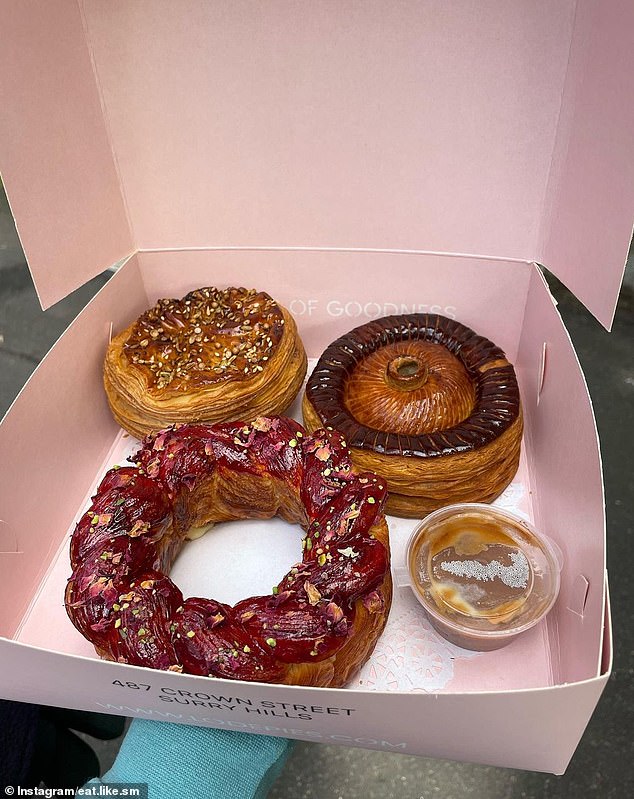 Launched by posh Surry Hills bakery Lode Pies and Pastries, the controversial pastry has been flying out the door since it opened last November.

The high-brow bakery was launched last November by LuMi dining, and more than a year later, foodies are still flocking to it.

“Together with your almond croissant, this might just be the most delicious thing I’ve ever eaten in my life!” Life changes!’ said one woman about the controversial pie.

‘This Lumi pithivier conquered my heart today!’ another wrote.

‘My God. Simply beautiful,” commented another.

“Had my first ever last week! Sensational experience!’ said a fourth.

People have also praised their other products: ‘Their pain au chocolat is the best in Sydney. Second place isn’t even close,” one woman wrote.

However, other foodies said they “just can’t justify the price.”

“Dude, I refuse to even pay that much for a family cake,” one man said of the hefty price tag.

ALSO READ  ROBERT HARDMAN: Why the next generation should get to know our heroes from the past

“I’d go back for their other more reasonably priced pastries,” said one woman. 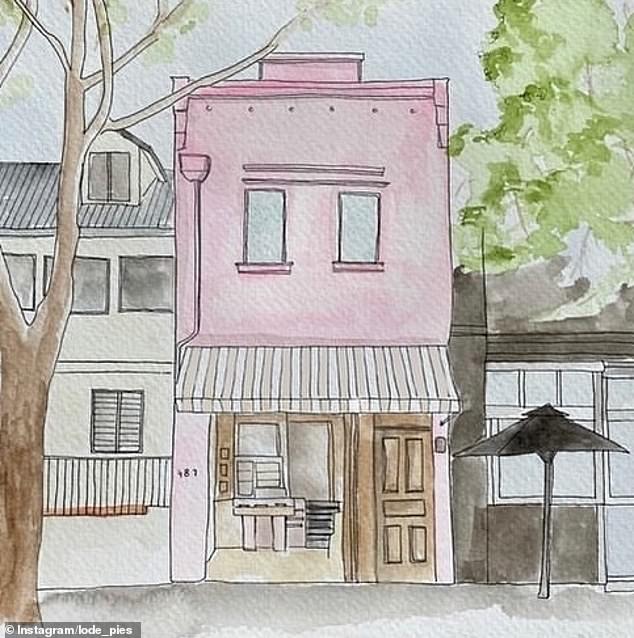 Since opening from Wednesday to Sunday in early November last year, Sydney bakery Lode Pies and Pastries has been closing their doors early after customers emptied the shelves long before closing time.

The little pink bakery on Crown Street in Surry Hills has taken social media by storm thanks to their range of their Instagrammable sweet and savory treats made with layers upon layers of puff pastry and a stylish chic interior.

Chefs Federico Zanellato and Lorenzo Librino of two-hat restaurant LuMi are the masterminds behind Lode. 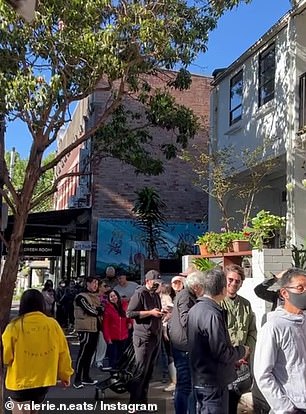 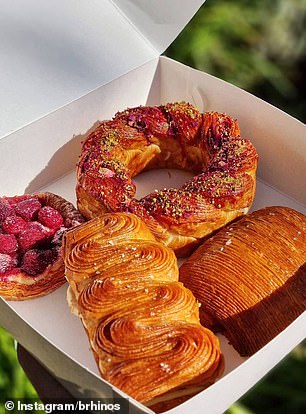 Since its opening last November, the bakery has attracted a lot of visitors because of its unique cakes and croissants

Avid foodies should be quick to get their hands on the sold-out Crown on 487 pastries, which one customer dubbed the “FOMO Dish of 2021.”

ALSO READ  Sir Rod Stewart is shadowed by son Alastair, 16, and glamorous wife Penny as they enjoy a night out

The Crown on 487 is a braided ring of croissant dough filled with raspberry and white chocolate icing and decorated with rose and pistachios. 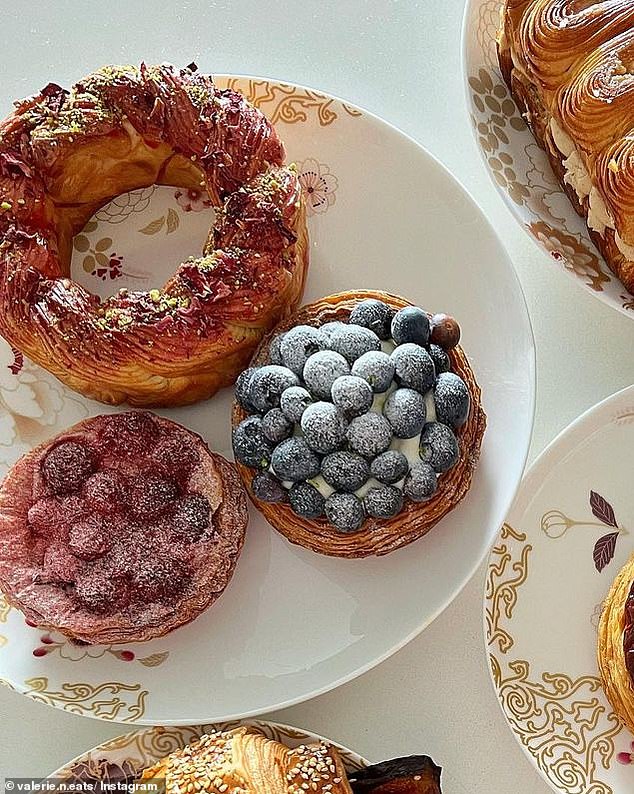 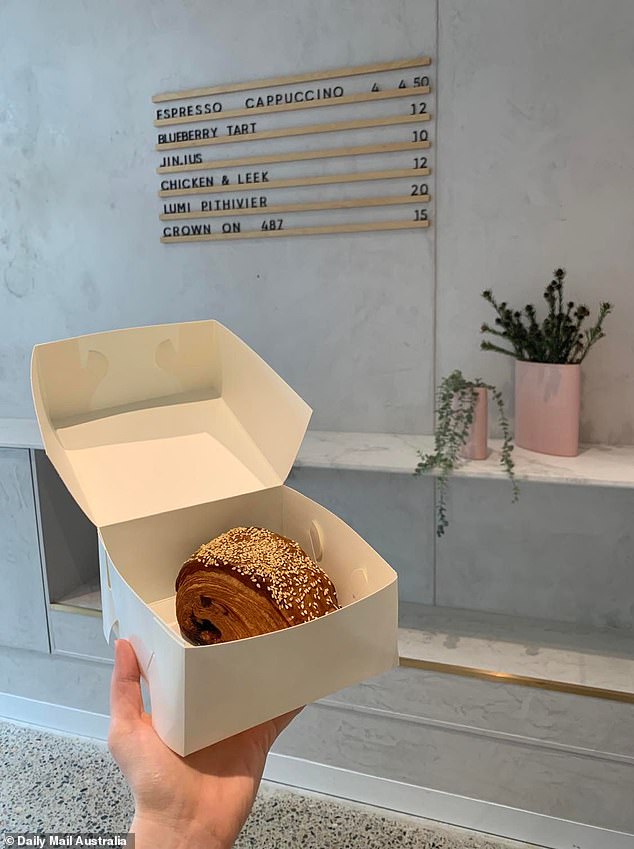 Lode Pies and Pastries is located at 487 Crown Street, Surrey Hills and will be open Fridays, Saturdays and Sundays in November from 8am until stocks last

Lode Pies and Pastries is located at 487 Crown Street, Surrey Hills and is open Fridays, Saturdays and Sundays in November from 8am until supplies last.

200 lobsters, American wine and cheese: all the details on Bidens’ state dinner for France

How to fake your favorite fizz