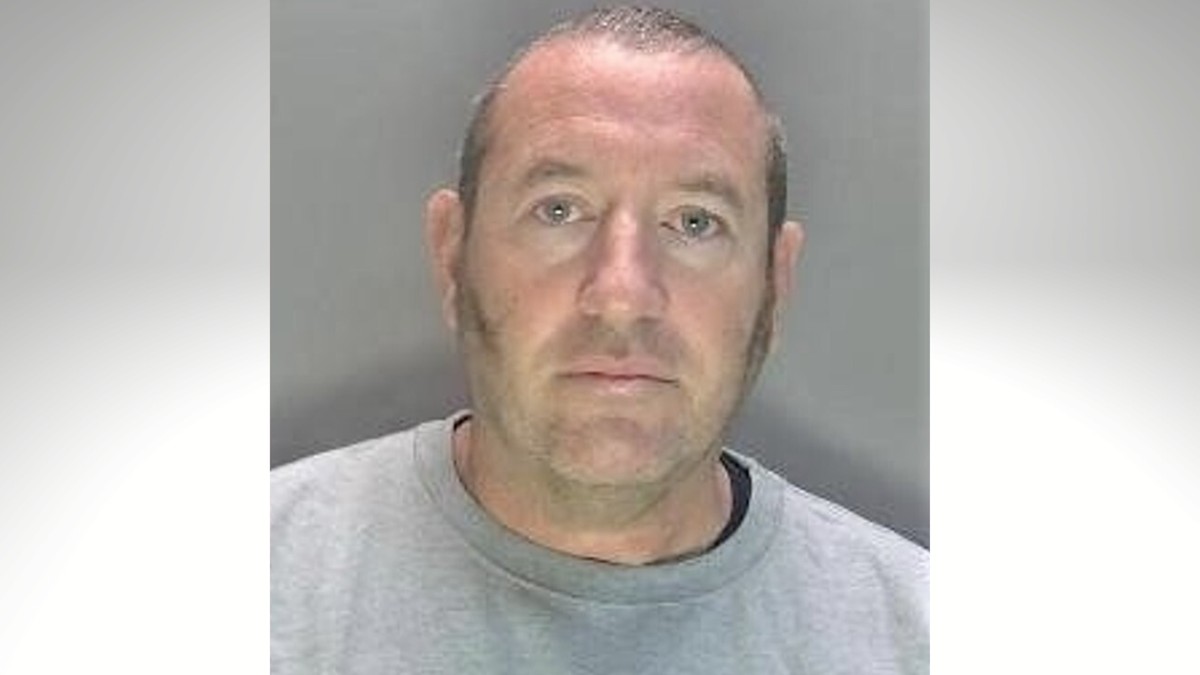 A London Metropolitan Police officer has admitted to committing dozens of rapes and sex offenses against 12 women over a period of nearly 20 years.

David Carrick pleaded guilty to 49 felonies, including 24 counts of rape, nine counts of sexual assault and five counts of assault by penetration.

The 48-year-old, who worked in an elite armed unit tasked with guarding embassies and parliament until his suspension and arrest in October 2021, now ranks as one of the worst serial rapists in modern UK criminal history . And this despite the fact that the Metropolitan Police have been made aware of repeated allegations throughout his career.

On Monday, January 16, Carrick appeared before London’s Southwark Crown Court where he pleaded guilty to a range of crimes, including four counts of rape, false imprisonment and assault in relation to a 40-year-old woman in 2003.

Now it can be revealed that by December he had already admitted to 43 other charges, including 20 counts of rape.

The court heard how the Metropolitan Police had been made aware of nine incidents between 2000 and 2021, including eight alleged attacks, but had taken no action because the women refused to formally complain or withdrew from the police investigation.

Carrick was eventually suspended in October 2021 after a second complaint was filed against him and he was arrested.

His nickname at work was “bastard Dave” and the British newspaper The Guardian reported that other victims he has admitted assaulting had been warned that if they said he had raped and sexually assaulted them, they would not be believed because he was a police officer.

Carrick joined the Metropolitan Police in 2001 and served in the elite and armed, parliamentary and diplomatic command from 2009.

The crimes mainly took place in Hertfordshire, where Carrick lived, and police and prosecutors say Carrick tried to dominate and humiliate his victims – including by turning a cupboard under his stairs into a dark room he would use to place victims in to lure the trap.

Several of the women were urinated on and verbally abused, including one who was called a “slave”.

DCI Iain Moor, who led the Hertfordshire police investigation into Carrick, said: “He invested time developing relationships with women to support his hunger for demotion and control. The coercive nature of his transgressions undermined his victims in the most destructive way.

ALSO READ  A vigil was held for Jacqueline Montanaro, daughter Madelyn, who died in a fire at Hazlet's home

“Many of the rape offenses involved violence against the victim, who was allegedly physically injured.”

He added: “It is unbelievable to think that these crimes could have been committed by a serving police officer.

“The insulting was absolutely abhorrent and it disgusts me.”

Assistant Commissioner Barbara Gray, the Metropolitan Police’s leader for professionalism, said Carrick’s offense was “unprecedented in the police force” and apologized to his victims for not removing him from the force.

“We should have recognized his pattern of abusive behavior and because we didn’t, we missed opportunities to remove him from the organization,” she said.

“We are truly sorry that being able to continue to use his role as a police officer has prolonged the suffering of his victims.”

The Metropolitan Police will hold a hearing on Tuesday as part of their misconduct trial, where they have said they would start the process to formally discharge him. They stopped his pay after his initial IOUs were made.

Andrea Simon, director of the End Violence Against Women Coalition (EVAW), said: “This is an institution in crisis. That Carrick’s appalling behavior was known to the Met, and that they took no appropriate action, shows just how broken are the systems that are supposed to protect the public from perpetrators of rape and abuse. These shortcomings speak louder than the Met’s promises to address violence against women. We stand in solidarity with the victims and all survivors who may find the details of his mistreatment harrowing and re-traumatizing.

“While Carrick’s actions are appalling, bringing him to justice is only the beginning of what we need to see. This isn’t just about individual ‘bad apples’ – it’s about police leaders taking responsibility for transforming a culture that normalizes and condones misogyny and racism, and empowers officers to abuse their power with impunity.”

Carrick will be sentenced next month.

The post London Cop Revealed as One of the UK’s Worst Serial Rapists Ever appeared first on VICE.