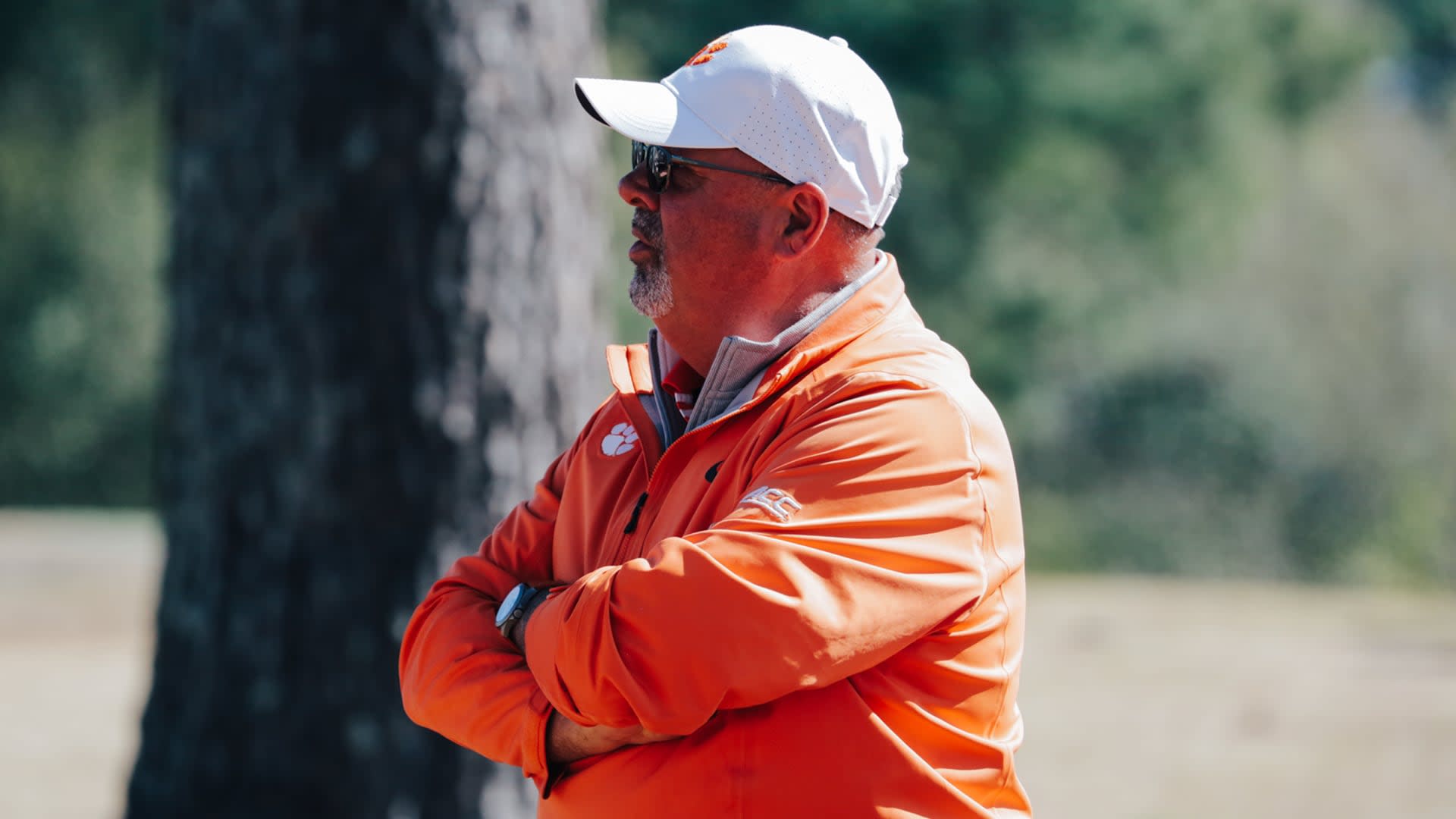 One of NCAA’s Division I men’s longest-serving head coaches is retiring.

Larry Penley, who enters this 38e season as Clemson’s head coach, announced Thursday that this would be his last, ending a career that began in 1983 and notably won the 2003 NCAA Championship.

“I can’t thank Clemson University enough for allowing me to live a dream,” said Penley. “Being a part of the Clemson Golf program as a player, assistant coach and head coach since 1977 has been special to say the least. Thank you also to all of our former student-athletes and their families. It was an honor to be their coach. I am proud of how they have represented Clemson on and off the course as student-athletes and in their careers. Thank you to all of the administrators, both in the sports department and on the campus, who worked so hard to make this an elite program. We had an amazing trip together.

ALSO READ  Golf: the great Australian Norman in hospital with symptoms of COVID-19

“I have thought about retirement a lot over the past few years and I believe the time is right. I’m proud of what we’ve accomplished over the past four decades, but we have some unfinished business this spring. I can’t wait to see what this team can accomplish. We are fortunate to be very special. “

Penley was an All-ACC player at Clemson in 1977-81 before taking over as head coach of the Tigers just two years after graduation. His 79 career wins rank second among ACC coaches behind only Jesse Haddock (83) of Wake Forest and include nine ACC titles, one ID record, seven NCAA regional wins and the Championship of the 2003 NCAA. Penley Clemson’s teams have never missed a region and have qualified for 29 NCAA Championships.

This year’s Clemson team, which did not compete in the fall, entered the 20th overall (fourth in the ACC) in the spring in GolfChannel.com Power Rankings.