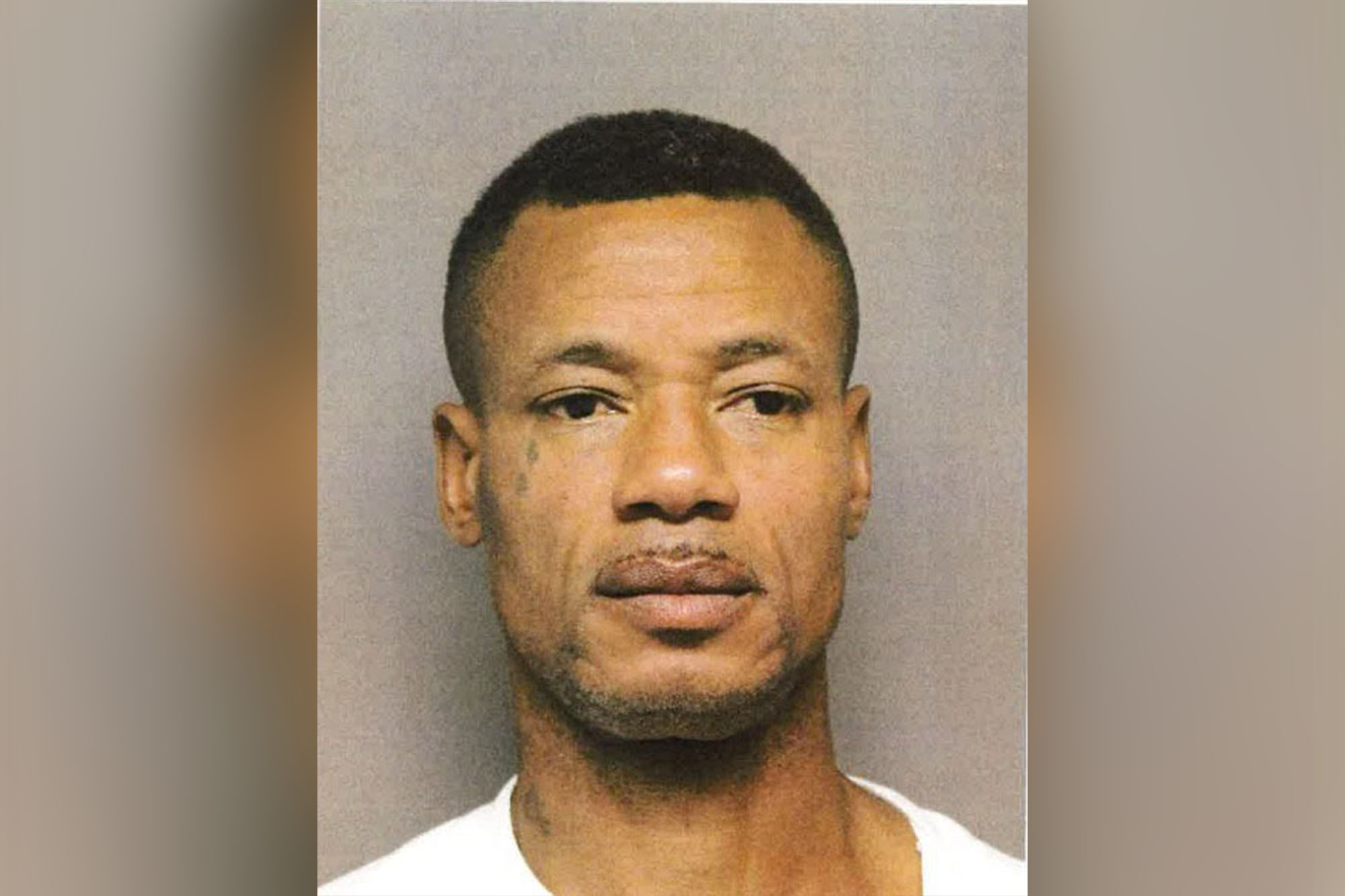 A Louisiana mother shot and killed a man on Sunday after he broke into her home while she was home with her two young children, police said.

The suspect, Robert Rheams, allegedly broke into the home on Klein Road in Tangipahoa Parish in the early hours of the morning armed with a shovel and wrench, the local sheriff’s office said.

Rheams, 51, and the woman got into a scuffle after finding him in her home. During the struggle, she shot and killed him around 5 a.m., according to Chief Jimmy Travis.

The intruder, who was on parole after serving two decades in prison for armed robbery, was pronounced dead at the scene.

Investigators said he was also the suspect in a carjacking hours before breaking into the family’s home.

No arrests have been made, and Travis said it appears the woman was “exercising her second amendment rights to protect herself and her children from a violent home invasion.”

ALSO READ  Man found dead at Hollywood business. Police say it is being investigated as murder