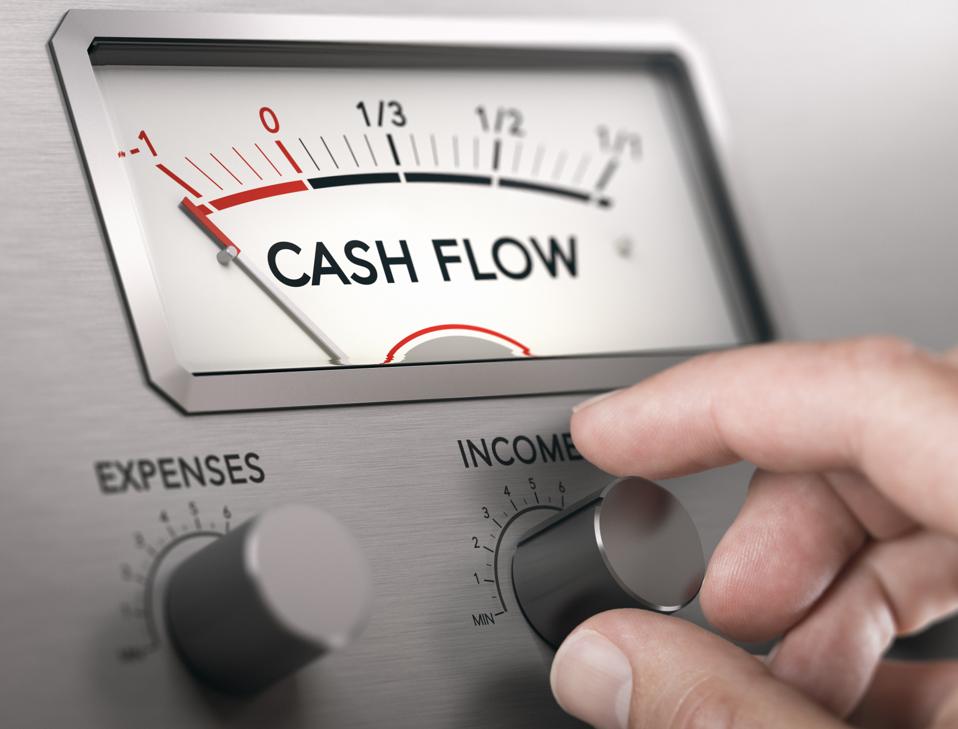 Continuing legal battles over the election and the worsening spread of COVID-19 cases weighed on stock prices for most of the week. Adding to the uncertainty last week, the question was on everyone’s mind: to travel and visit family on Thanksgiving, or stay at home? This dilemma takes priority for many investors over the issue of creating new positions in equities.

Therefore, it was not surprising that the S&P 500 drifted lower as the week progressed, as shown in the hourly chart above. The heaviest selling came late Wednesday and early Thursday, but the volume spike in the last hour on Friday on the sell is also a potential concern for the week ahead.

Despite trading lower last week, it is somewhat encouraging that the S&P 500 is just 1.91% below its record close. For the week, the iShares Russell 2000 (IWM)
was the strongest, up 2.3%. It was followed by a 1.2% gain in the Dow Jones Transportation Average, led by airline stocks, as encouraging news from Moderna (MRNA) about their vaccine helped raise hopes that normal levels of air transport would resume.

The Dow Jones Utility Average was the weakest, down 4.1%, dropping more than the 3.3% gained the week before. The other large averages showed minor losses for the week, but all are now higher year-to-date (YTD).

The latest survey of 190 Bank of America fund managers
The analysis found that “investor optimism reached this month its highest level since January 2018”. It was also reported that cash levels have fallen to 4.1%, which is a similar level to that seen in January 2020.

This follows last week’s discussion of the sharp rise in the percentage of bullish investors in the American Association of Individual Investors (AAII) weekly survey, which then stood at 55.8%. It was also the highest reading since January 2018. This uptrend is worth noting, as periods of strong bullishness often precede negative trend corrections or changes.

However, in last week’s poll, investors were more cautious. As of the Nov. 18 survey, the bullish% fell 11.5 points to 44.4%, while the percentage of those with a neutral outlook rose 10 points to 29.3%. There was little change in the% bearish. There seems to be a growing consensus that the economy will be better in 2021, but several investment banks have expressed concerns that GDP could be negative in the first quarter. Official data for the quarter will not be released until April 29, 2021.

Long-term returns on capital were also the focus of attention last week, as JPMorgan
The chief global strategist announced that a portfolio of 60% global equities and 40% US bonds should “provide an annual return of only 4.2% over the next 10 to 15 years.” This figure is down sharply from the compound annual growth rate of 10.2% since 1980.

Signs of exuberance from both professional and individual investors, while worth watching, do not alter the positive technical outlook heading into 2021. In the short term, however, these sentiment readings increase the odds of downside. ‘a strong correction before the year.

The Spyder Trust Daily Chart (SPY)
shows the slight recoil of the high point (see arrow) which coincided with the news from Pfizer
vaccine. The completion of the flag formation (lines a and b) indicates a possible move to the $ 380 to $ 390 area.

There is initial support at $ 350 which is not much lower than current levels. The stronger support at $ 340 is 4% below the Friday close. It would take a move below the September low of $ 319.80 to make the chart negative.

The S&P 500 daily advance / fall line hit a new high on Monday, but then turned lower. It almost hit its rising weighted moving average. The most important converging support (lines c and d) could be tested on an additional correction.

Of course, the market could instead increase over the next shortened holiday week. It would probably just delay a sharp correction. Such a correction would help reduce overly bullish sentiment and bring many markets back to good support where the risk on new long positions is more favorable. The fact that the IWM and NYSE Composite are 3% below their weekly starc + bands is another indication that the risk has increased.