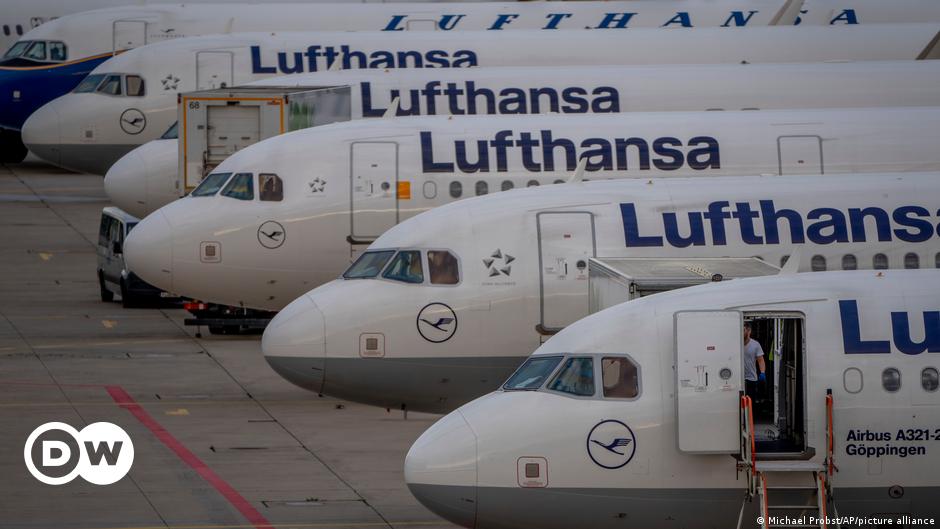 Pilots of the German airline Lufthansa have decided on a second round of strikes, union Vereinigung Cockpit (VC) said Monday evening.

The union said Lufthansa could avert the two-day campaign, which starts on Wednesday, with a “serious offer”. According to media reports, another round of talks will take place on Tuesday.

“We deeply regret that the union continues on the path of escalation,” a Lufthansa spokesperson said after the announcement.

Which flights are affected?

The strike was expected to affect passenger flights from Germany on Wednesday and Thursday, while Lufthansa’s cargo subsidiary would not be affected until Wednesday.

For legal reasons, the strike only applies to departing Lufthansa and Lufthansa Cargo from German airports. Lufthansa subsidiaries such as Switzerland, Austria, Brussels and Eurowings were not involved in the strike.

The pilots’ strike that lasted all day on Friday brought most flight operations to a standstill. About 130,000 passengers were affected by the cancellation of more than 800 flights. Lufthansa said the action cost 32 million euros.

What do the pilots demand?

Vereinigung Cockpit said last week it was demanding a 5.5% pay increase for its more than 5,000 pilots, in addition to automatic inflation adjustments for 2023.

Spokesman Matthias Baier said they had not received a “sufficient offer” on Thursday, calling it a “sobering and missed opportunity” on Lufthansa’s side.

Lufthansa released details about the offer that the union said it had walked out on. The latest offer proposed a general increase of €900 per employee.

The company said this would represent a 15% increase for early-career pilots and 5% for experienced captains, based on salaries from the last 18 months.

The airline argued that VC’s demands would increase cockpit personnel costs by 40%, describing the increase as “unreasonable” as it does not take into account the impact of the coronavirus pandemic.