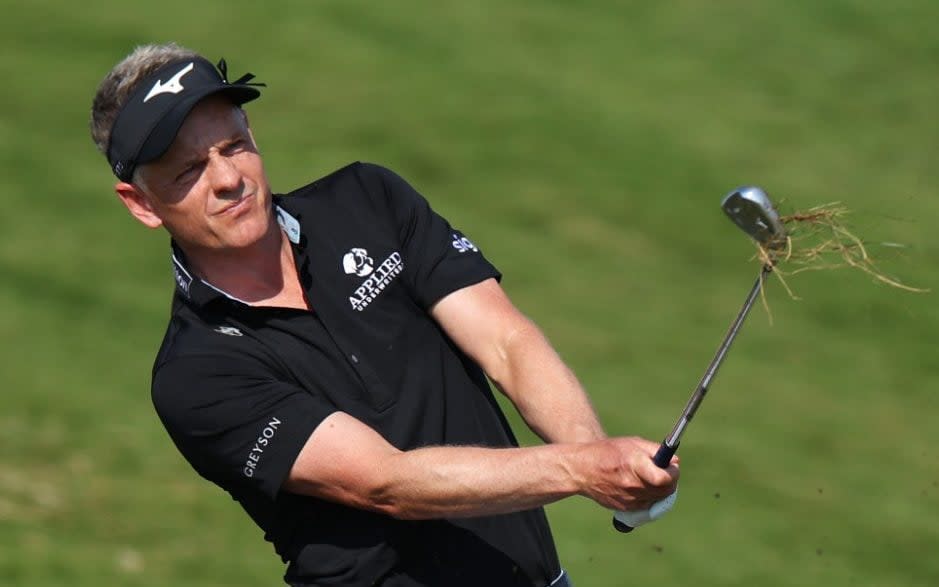 Luke Donald, Europe’s captain, joins the call to “fix” the new world ranking system, but says he will take the shortcomings into account when selecting his six wildcards for September’s Ryder Cup in Rome.

There is growing disagreement over a mechanism that appears to favor the PGA Tour by reducing points for winning other Tours and field-restricted events.

The changes have led Lee Westwood to state that it is “now impossible for a pro riding primarily on the European Tour to get into the top five in the world” and even Tiger Woods has demanded that the anomalies be ruled out.

Meanwhile, Spaniard Jon Rahm has only moved up from fifth to fourth in the standings despite winning three of his last four starts and his situation looks even stranger this weekend at the American Express Championship in California. If he wins again he will jump to third, but if Patrick Cantlay is victorious he will move from fifth to first. Donald recognizes the mistakes.

“When you talk to statisticians, they tell you it’s fairer now, but it seems a little off,” Donald told Telegraph Sport. “Maybe it was a bit soft before and now it’s gone too far in the other direction. They need to figure it out because I don’t think it really values ​​how hard winning is, no matter where a player wins and no matter how big the field is.

“However, it could take months to recover and it might not be in time for the Ryder Cup and it could still be lopsided against those playing on the DP World Tour. It seems harder than ever for some of our young guys to get into the top 50 in the world and from there to get through to the biggest events. I want the players to know that I will take all this into account when I make my choice of captain.”

Donald plays in the Abu Dhabi Championship at Yas Links, but tied for 26th with seven under, six behind leaders Shane Lowry (66), Francesco Molinari (69) and Si Woo Kim (66), his chance of an unlikely win looks unlikely lost.

ALSO READ  Column: PGA Tour fields could go from Who's Who to Who's That?

However, Donald’s predecessor, Padraig Harrington, could make history. The 51-year-old is just two back at 11-under after a brilliant 64 and is dazzling in contention to become the Tour’s oldest-ever winner.

Harrington has won four times on the Champions Tour since joining last year, including the US Seniors Open, and believes this experience has given him a new life in competition.

“I believe I’m better than ever, but that doesn’t mean that’s a fact,” said the three-time major winner.