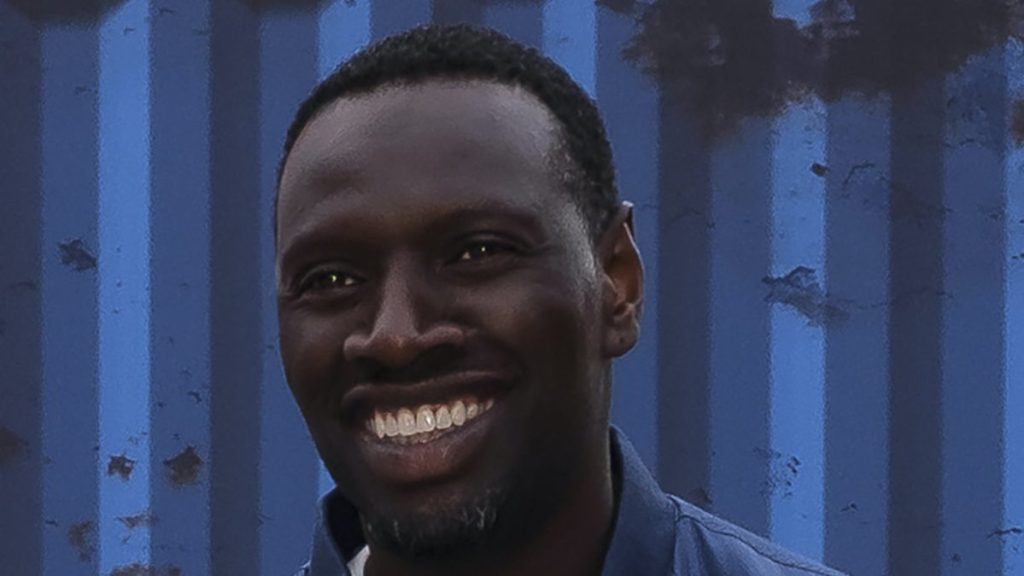 Universal has announced that she-wolf‘s Omar Sy will direct John Woo’s remake of his 1989 crime drama The murderer for peacock.

Written and directed by Woo, the original film sees the disillusioned killer Ah Jong (Chow Yun-fat) accept one last hit, hoping to use his earnings to restore the eyesight of the singer (Sally Yeh) who he accidentally blinded. Details about the plot of the reimagining have not been disclosed. But Woo returns to direct the picture announced earlier this year as one of three Universal originals to debut on Peacock in 2023. He is also the producer.

The screenplay was written by writing partners Matthew Stuecken and Josh Campbell (10 Cloverfield Lane), as well as Eran Creevy (Welcome to the Punch, to collide) and Brian Helgeland (42, Legend). Sara Scott, Universal Pictures’ Senior Vice President of Production Development, and Creative Development Executive Jacqueline Garell are overseeing the project on behalf of the studio.

Sy is a French actor who became internationally famous for his performance in the untouchables, leading to him becoming the first black thesp to win the César for best actor. He is currently playing in Netflix’s she-wolf, one of the streamer’s most-watched non-English-language series, has been renewed for a third episode. He most recently appeared in the WWI drama Father & Soldierwhich had its world premiere at the Cannes Film Festival in 2022, also producing the picture through its Korokoro production banner.

Sy is represented by CAA and Adequat in France, as well as attorney Warren Dern at Sloane, Offer, Weber & Dern.