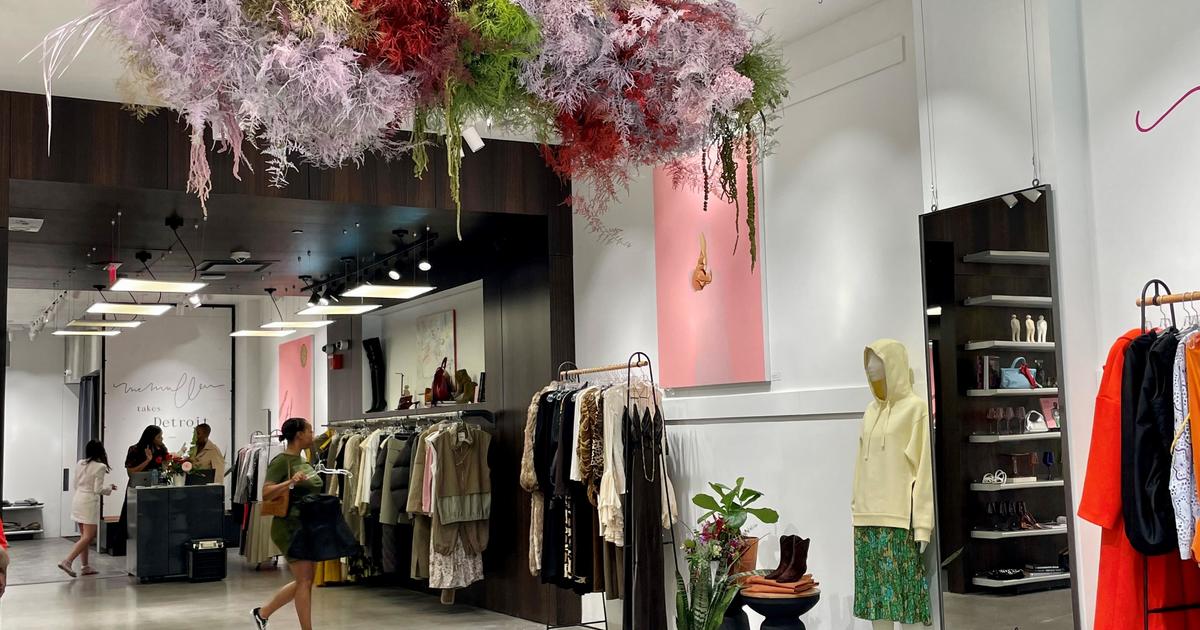 (TBEN DETROIT) – The city of Detroit continues to grow as a high-fashion destination.

“McMullen is excited to open a pop-up in Detroit, a city very much like Oakland, rich in history and culture, and generally underrepresented in the fashion industry,” said Sherri McMullen. “We look forward to tapping into the city’s arts, entertainment and food scene and engaging in meaningful conversations with the Detroit community, both through our unique range of emerging designers and by facilitating connections and sharing of knowledge.”

ALSO READ  CTA: Gamers have different tastes, but most play to escape

During the store’s opening day, a steady stream of visitors came to browse and shop. One customer, Alyia Hines, is a longtime online customer who was excited to hear about McMullin’s new Detroit location.

“Nice, nice clothes,” Hines said. “To have that in the city, and especially in the city and not having to go to the suburbs, is great. I just got off work so I can just come down and do that.”

Vogue called McMullen one of the best boutiques in the country.

“I’m so excited that McMullen has chosen to pop up in Detroit! Sherri McMullen is a retail maverick and a true merchant with an incredible eye for exciting, wearable fashion,” said Reese.

McMullen is not the first luxury brand to open recently. Gucci opened its doors on Library Street in August.

“It means they see what’s going on in Detroit,” Hines says. “Detroit has always been a vibrant city and I think they recognize all the wonderful artistic talent, all the great people and energy that we have in the city and invest them. I love seeing it, it’s amazing.”

The pop-up will be open for the next six months at 1419 Woodward Ave.

The store’s hours of operation are Wednesday through Saturday from 10am to 6pm and on Sundays from 12 noon to 5pm.