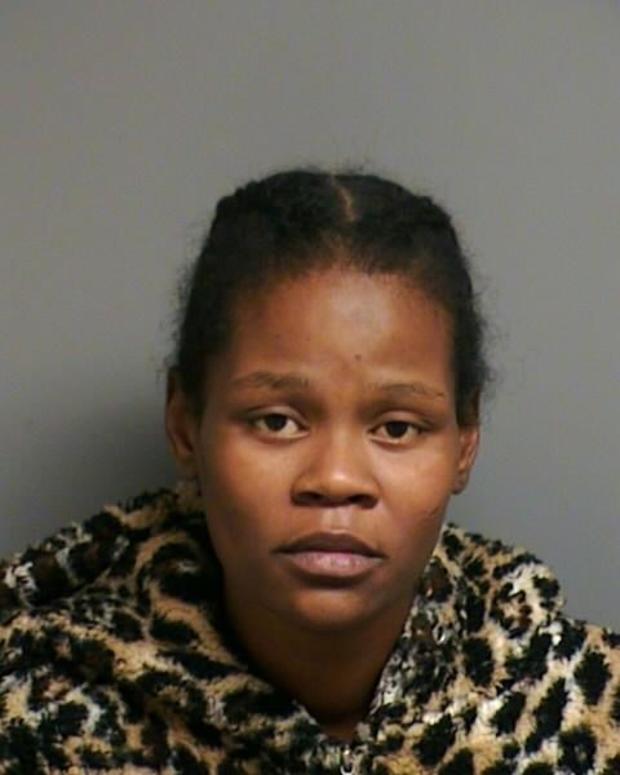 (TBEN DETROIT) – A woman was sentenced to at least 27 years for the death of her 7-week-old son, who prosecutors say died of starvation two years ago.

Officials say that on Oct. 11, 2020, Shantavia Hayden took her son A’mar to Children’s Hospital in Detroit, where an emergency room doctor conducted life-saving efforts. However, it was determined that the child had died just a few hours when he was brought in.

An examination revealed that the baby was severely malnourished, which led to his death. Prosecutors say neither money nor food was the reason, as Hayden had received unemployment benefits, food stamps and cash assistance. She also received 16 cans of food from WIC, seven of which came three days before the baby died.

A medical examiner testified that the baby had not been fed for at least seven days.

In September 2022, Hayden was found guilty of first-degree murder after a two-week jury trial. Officials say jurors returned with a guilty verdict in about two hours. She was sentenced from 27.5 to 50 years in prison.

“It is despicable that a mother should starve her child. Today justice has been served for little A’mar,” Macomb County Prosecutor Peter Lucido said in a statement.