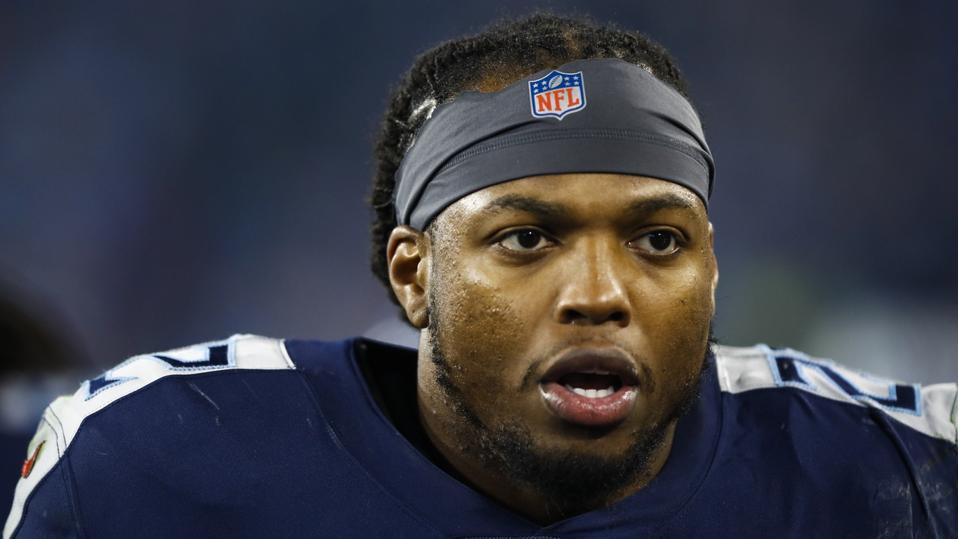 It’s only February, but the Madden 22 cover athlete may have leaked via, you guessed it, Gamestop.

Some of that is not correct, as Baltimore Ravens star Lamar Jackson leaked the coverage himself for Madden 21. However, Gamestop has been connected to a few of these types of stories.

The retail store has been linked with leaks of unreleased titles and products in the past.

Henry would be a logical choice for the cover. It’s been a while since a running back made the cover, in 2013, to be exact, when Barry Sanders and Adrian Peterson appeared on Madden 25.

Henry won the offensive player of the year award as he led the NFL in rushing for the second year in a row. The Titans star hasn’t just led the league in the race; he became only the eighth man in NFL history to eclipse 2,000 rushing yards in one season.

Considering that Peterson, the last man to reach the 2,000-yard mark, made cover the year after breaking the magic number, it seems fitting that this is Henry’s moment as the face of Madden.

Last year’s cover news leaked in April, so it could be at least a few months before we learn a confirmation on the cover. In addition to the cover news, fans of the series will be eager to check out the gameplay and franchise mode improvements when Madden 22 is unveiled.

Madden 22 is slated for release on PlayStation 4, PlayStation 5, Xbox One X, Xbox Series S / X, and PC in August.

Next season of ‘Overwatch’ competition delayed due to technical issues