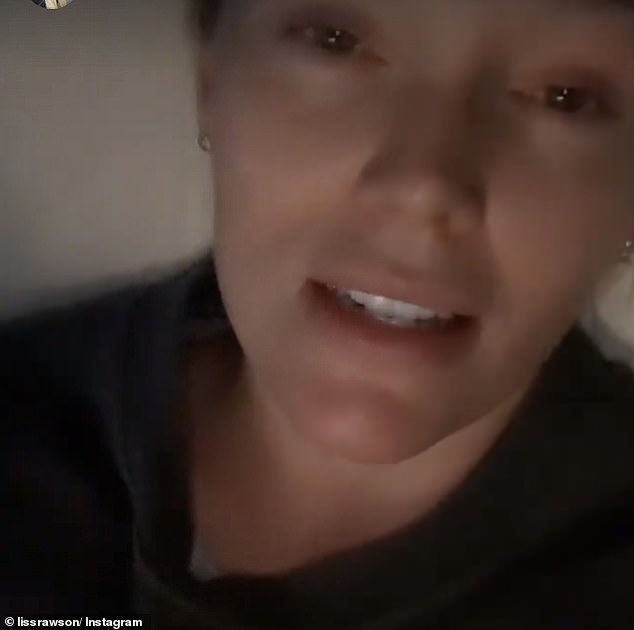 Melissa Rawson shared a health update after doctors found several lumps on her breasts during an ultrasound.

The Married At First Sight star, 32, shared a photo of herself in tears on Instagram after undergoing a biopsy.

“Glad it’s done!” The local anesthetic worked on two of the three pieces. I felt absolutely nothing for the first two, but oh boy, I felt every bit of the biopsy needle for the final bump, ”Melissa wrote.

Update: Bride’s Melissa Rawson at First Sight (pictured) shared an update on her health after finding three lumps on her chest during an ultrasound

“I felt very raw and emotional (babies didn’t give me a day off from morning sickness either!), So I come home to rest in bed and indulge myself,” he said. she continued.

After returning home, Melissa, who is expecting twins with her fiancé Bryce Ruthven, shared another update with her fans.

“I feel great, it’s just a little sore when I walk around and on my feet a little bit I’m a little dizzy,” she said. 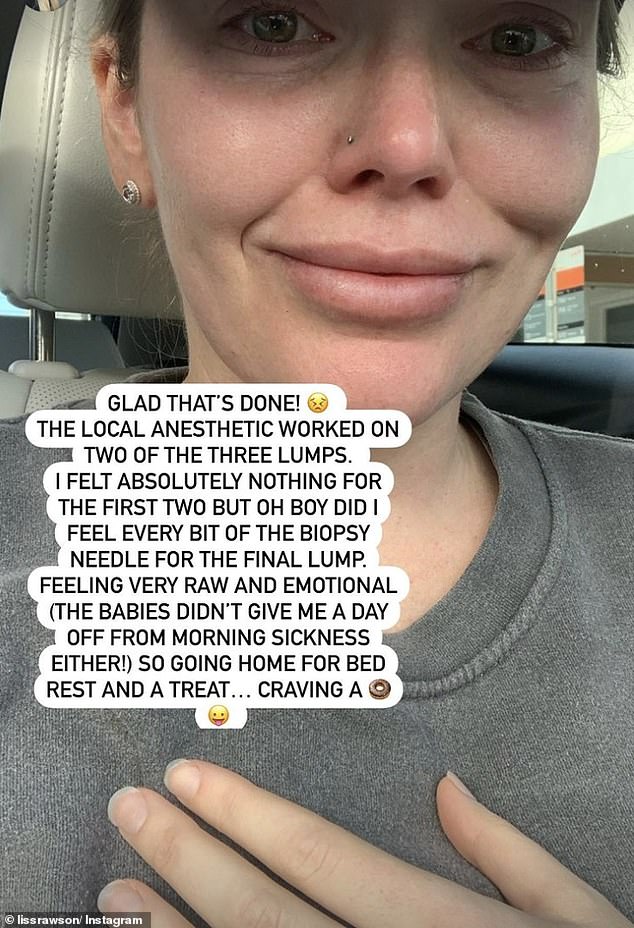 “Glad it’s done!” The Married At First Sight star shared a photo of herself in tears on Instagram after undergoing a biopsy

“But hey, it comes with the biopsy and morning sickness,” she added.

Earlier this month, Melissa revealed that doctors had found several lumps on her breasts following an ultrasound.

In a series of Instagram videos, she said that a benign mass and two unidentified masses had been discovered and she was due to undergo a needle biopsy. 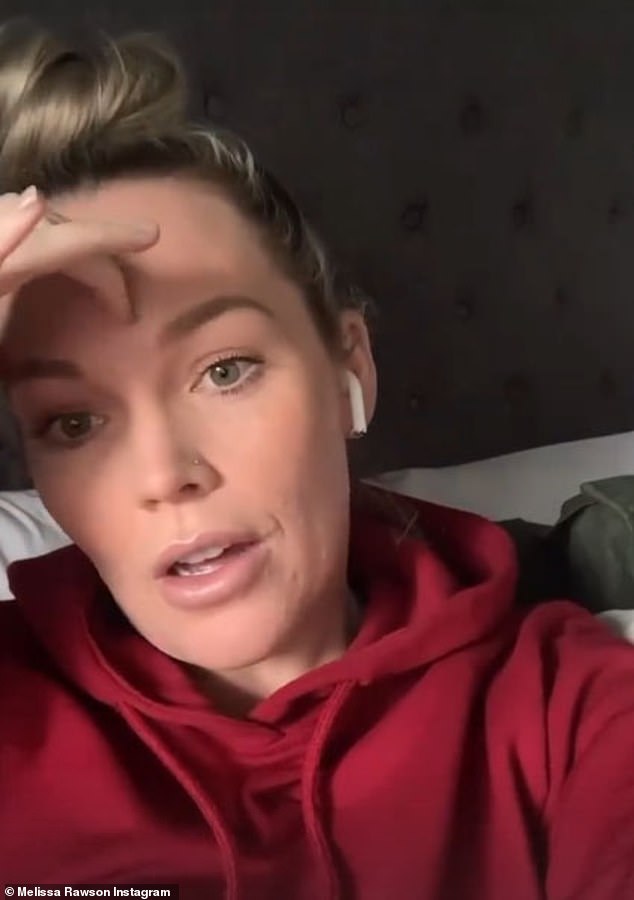 She said there was “nothing to worry” at the moment, but admitted she was worried about the biopsy.

“I have a lot of anxiety and fear about medical appointments, everything that grows, pushes… I get so nervous and so pissed off for absolutely nothing,” she said.

“I am extremely confident that nothing will come back,” she added. 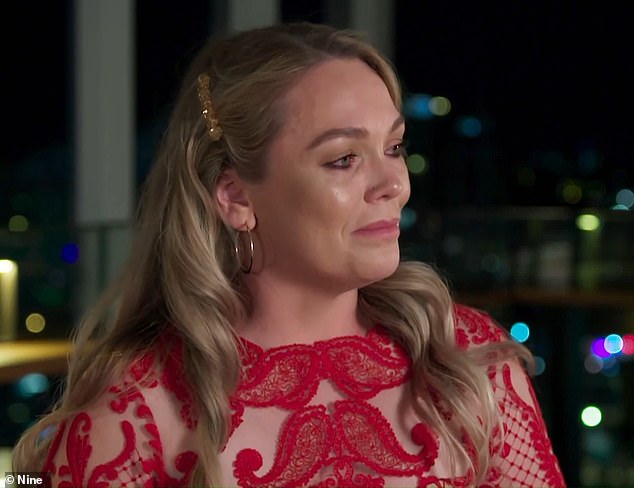 “I have a lot of anxiety”: she said there was “nothing to worry” so far, but admitted she was anxious about the biopsy

Dieter Brummer: Star got into trouble with the law as he stepped away from comedy

The ‘most formidable’ variant of the COVID-19 Delta variant, capable of...