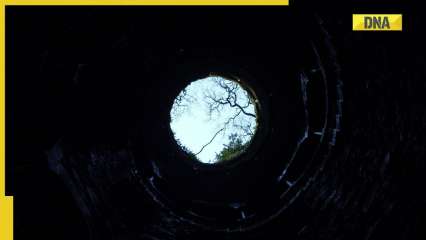 Mysterious underground noises have been reported in Hasori village in Maharashtra’s Latur district, an official said Tuesday. District officials have asked experts from the Indian Institute of Geomagnetism to visit the village to study the phenomenon, he said.

The village in Nilanga tehsil is 28 km from Killari, where 9,700 people were killed in a deadly earthquake in 1993. But no seismic activity has been recorded in the area, officials said. According to local reports, mysterious underground noises have been heard since September 6.

Latur district collector Prithviraj BP visited the village on Tuesday and urged people not to panic. A team of experts from Swami Ramanand Teerth Marathwada University of Nanded will visit the village on Wednesday, officials said.

Bharat Jodo Yatra: After a speech in the pouring rain, Rahul Gandhi visits temple, church and mosque; Sonia is joining us in March