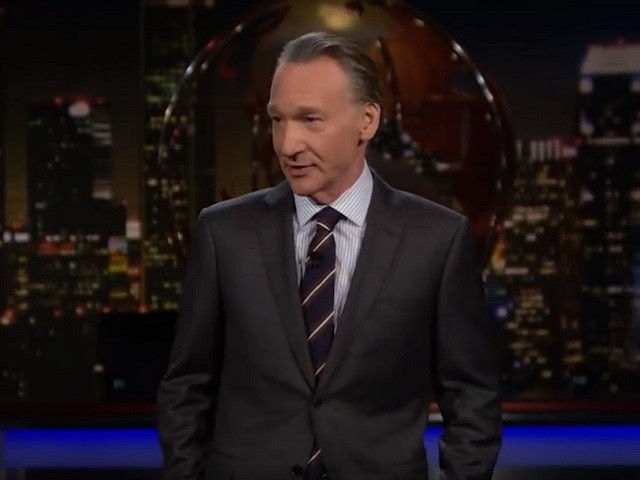 Speaking on Friday’s broadcast of HBO’s “Real Time,” host Bill Maher stated that he has his issues with the left in a way he didn’t five years ago and “what started as wake-ism has morphed into a kind of ugly authoritarianism. reminds me a lot of religion.”

During an interview with former Attorney General Bill Barr, Maher said, “I’ve heard you talk a lot about the idea of ​​religion being attacked in this country. It — I think it’s your overarching theme. And how I miss Christianity [is] attacked? I mean, you’re still — the majority of people who are still religious are Christians. I just don’t see where the attack is coming from. It strikes me as paranoia, to be honest.”

Bar replied: “[W]What we need today is a live-and-let-live attitude, and it has to be a two-way street. And so what I think is happening today is that the problem is not that religions are still trying to impose their conceptions of morality on infidels – people who have no religion. I think it’s the opposite. I think if you are a Catholic doctor you should perform abortions, if you are a Catholic hospital you should perform gender selection surgery. We want — you can’t teach this in your school because it’s hate speech if you teach the traditional doctrine.

ALSO READ  Biden breaks silence on his handling of classified documents: 'I don't regret it'

Maher then said, “Yes. Look, I certainly have my squabbles with the left like I didn’t five years ago. I get what you’re saying and a lot of what started out as wake-ism has turned into a kind of ugly authoritarianism that reminds me very much of religion. So I’m not going to argue with you about that. But I heard you say that you think the attack on religion is the civil rights issue of our lives, to you that is what it is. …Gen Z thinks the civil rights issue of our lives is trans. … And Biden supports that, yes. How do those two parties live in the same country?”