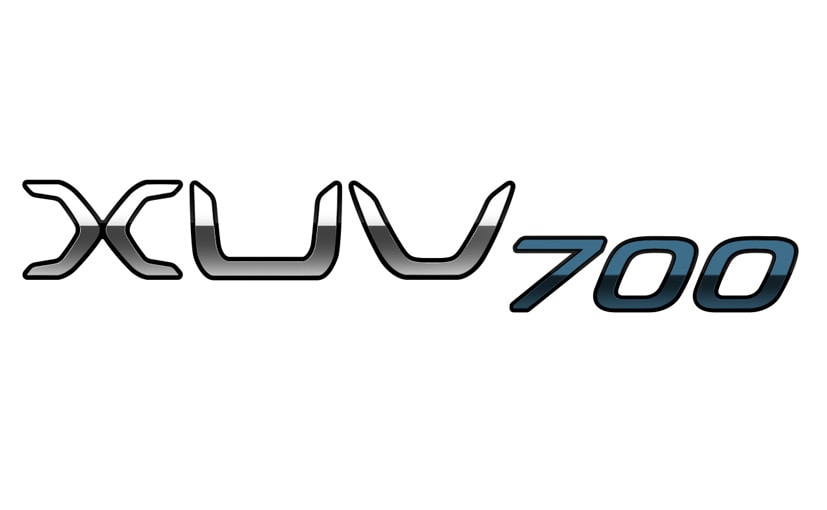 The XUV700 is slated to launch at T2 FY2022 and will be manufactured at the company’s manufacturing facility in Chakan, Maharashtra.

Mahindra has unveiled the brand name for its upcoming new SUV which will be built on the W601 platform. It was named XUV700. Pronounced as XUV, 7 double “Oh,” Mahindra says the new SUV will set new benchmarks in performance and technology. The XUV700 will be placed between the XUV500 and the Alturas G4 in the company’s lineup.

Mahindra Automotive Division CEO Veejay Nakra said, “The XUV700, one of Mahindra’s most anticipated offerings, will definitely appeal to customers. Built on the new W601 platform, the XUV700 marks the debut of the next generation of sophisticated and authentic Mahindra SUVs that will deliver an adrenaline rush like never before. “

The XUV700 is expected to launch in the second quarter of fiscal 2022 and will be manufactured at the company’s manufacturing facility in Chakan, Maharashtra.

Mercedes-Benz EQS: everything you need to know