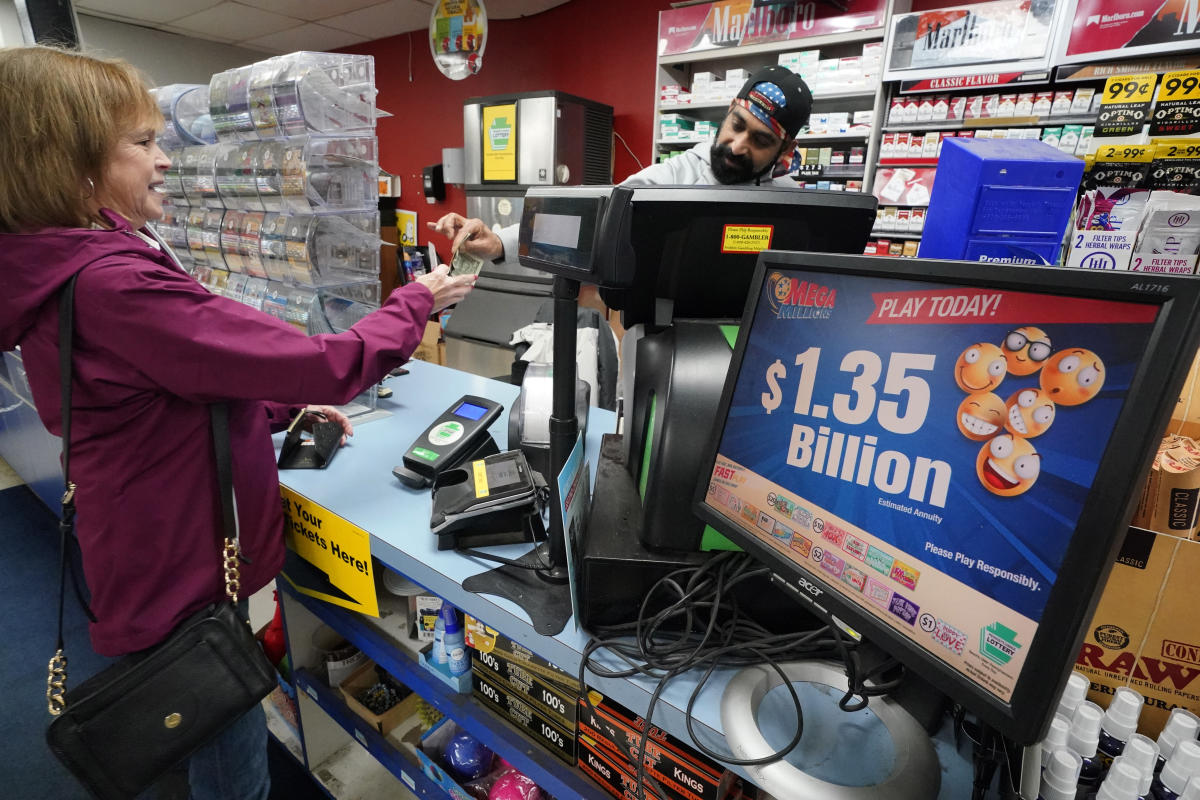 DES MOINES, Iowa (TBEN) — Maine scored its first Mega Millions jackpot — and someone beat Friday the 13th’s misfortune — when a lottery ticket purchased in the state matched the winning numbers for the estimated $1.35 billion grand prize of the lottery.

The winner, whose name is not yet known, overcame steep odds of 1 in 302.6 million, leading to three months of draws with no jackpot claim.

The jackpot was the second largest in Mega Millions history and the game’s fourth billion dollar win. The largest Mega Millions jackpot in October 2018 was $1.53 billion, claimed by a single cardholder in South Carolina.

Friday’s lucky draw also marked the seventh time there had been a grand prize winner on Friday the 13th, a date superstitiously considered unlucky.

To claim the full $1.35 billion, the winner would have to put the money into an annuity with annual payments over 29 years. Most jackpot recipients prefer the discounted but faster cash option, which was estimated to be worth $724.6 million before Friday night’s drawing.

The next big draw on Tuesday will drop to an estimated $20 million and a $10.7 million cash option.

Until Friday evening there were 25 consecutive draws without a jackpot winner.

There were over 7 million winning tickets across nine prize tiers on Friday. In addition to Maine’s jackpot, 14 tickets matched five white balls to claim the second prize of $1 million. Four were sold in New York, two in California and one each in Florida, Illinois, Kansas, Kentucky, Missouri, North Carolina, Pennsylvania and Texas, Mega Millions said.

Mega Millions is played in 45 states, as well as Washington, DC and the US Virgin Islands.