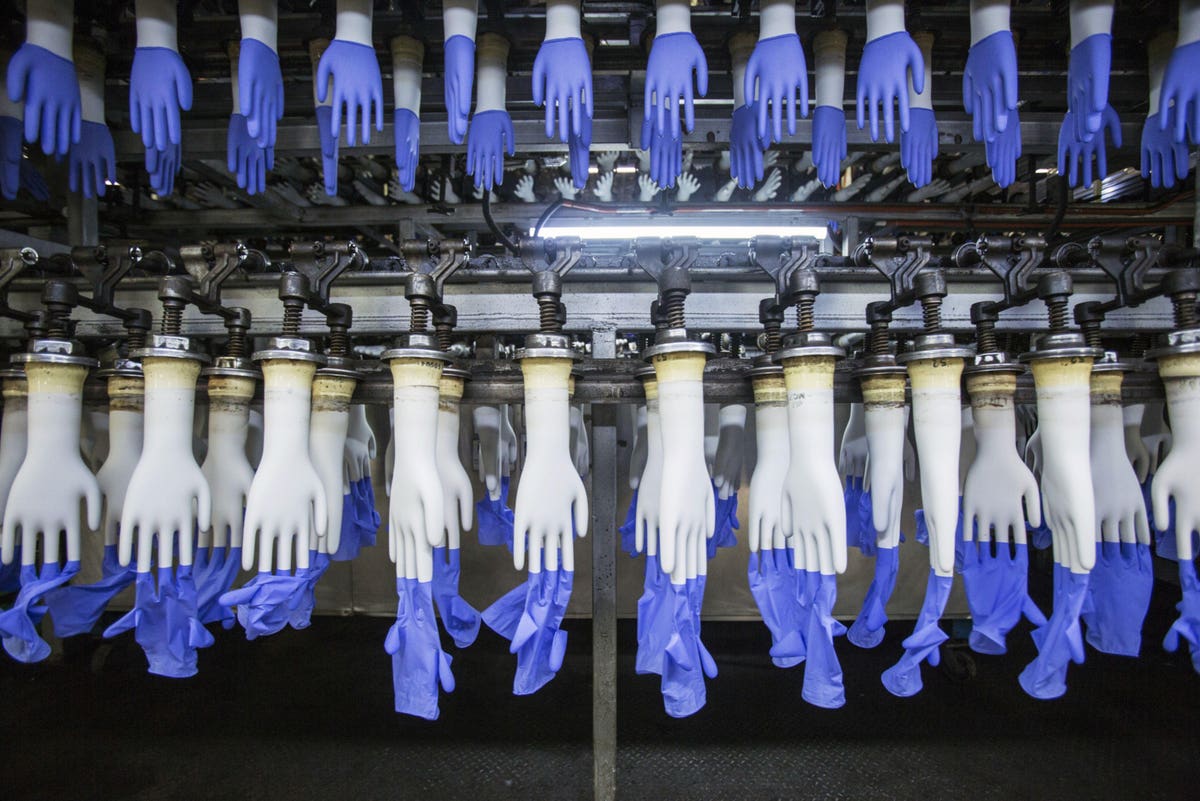 Top Glove, controlled by billionaire Lim Chee Wai, said on Friday that its fourth-quarter profits fell 48% as sales of rubber gloves slumped following a temporary U.S. ban against a backdrop of allegations of forced labor in its factories.

Net profit fell to 607.9 million ringgit ($ 146 million) in the quarter ended Aug.31, from 1.2 billion ringgit the year before, the company said in a filing to Bursa Malaysia. . Sales fell 32% to Ringgit 2.1 billion during the period as demand for gloves normalized following an accelerated rollout of Covid-19 vaccines around the world, he added. The company posted record profits at the height of the pandemic last year as demand for protective equipment increased.

A one-year ban on Top Glove’s products in the United States also continued to dampen sales, while lockdowns imposed by the Malaysian government to curb a new spike in Covid-19 cases reduce the company’s output. .

The US ban had prompted Top Glove to delay its secondary listing proposal in Hong Kong, which was first announced in October. The registration request expired last month, but the company – which is already registered in Malaysia and Singapore – said this week that it intends to resubmit the request.

Lim started Top Glove – which can produce up to 100 billion gloves a year and is one of the world’s largest rubber glove manufacturers – with his wife Tong Siew Bee in 1991 and took the company public in 2001. With a net worth of $ 3.5 billion, he was ranked No.8 on Malaysia’s 50 richest list released in June.