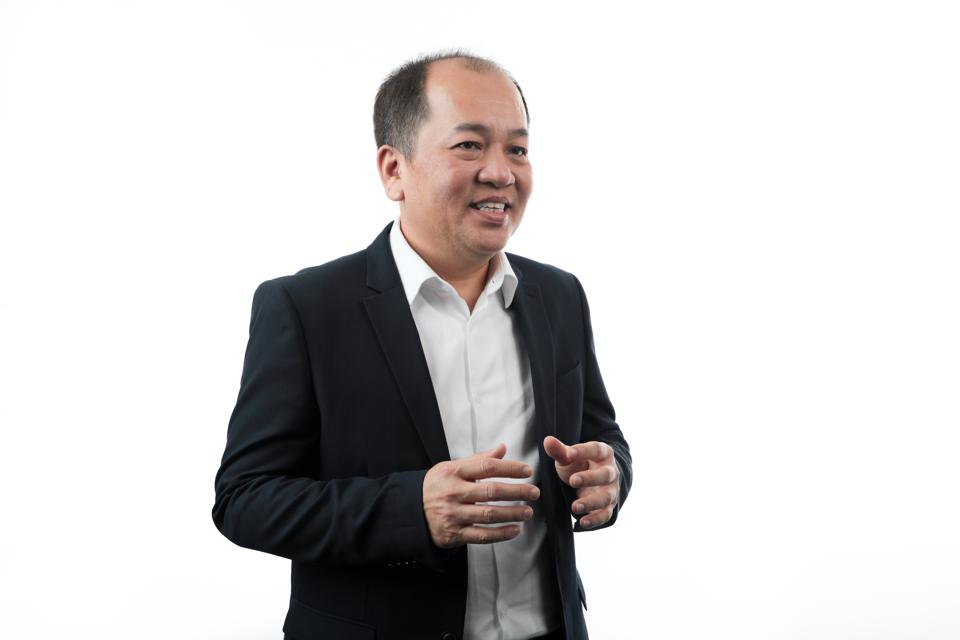 Growing demand for electric vehicles and solar power is proving to be a double boon for low-key Malaysian entrepreneur Tan Eng Kee, co-founder and CEO of Penang-based Greatech Technology. The company, which makes industrial automation equipment for a variety of manufacturers, saw its shares jump 330% last year, propelling Tan into the billionaire club with a net worth of just over $ 1 billion. .

“Renewable energy and electric vehicles are hot now,” says Tan, 50, who started the company in 1997 with his school pal Khor Lean Heng, who is now the COO of Greatech. “They have improved our profitability.”

Greatech manufactures automated equipment for production lines for a multitude of manufacturers – from medical device manufacturers to renewable energy producers to semiconductor companies. The company, which derives more than 50% of its business from international markets, primarily the United States, has a list of reputable customers, including Lordstown Motors, an electric pickup truck maker in Ohio, and First Solar, whose headquartered in Arizona, which makes solar power systems

As it transitioned from manufacturing single automation equipment to producing entire production lines and gaining more orders from customers like Panasonic and First Solar, the annual sales and net profit of the company have increased tenfold between 2015 and 2019, the year Tan decided to list Greatech on the Kuala Lumpur Stock Exchange.

In October, the Kuala Lumpur Public Investment Bank projected that Greatech’s income was poised to grow at a compound rate of 47.5% over the next three years. , by providing more production lines to First Solar, ”wrote Chua Siu Li, an analyst at the bank, author of the October research report.

Meanwhile, Tan, often referred to as EK, takes on his newly acquired billionaire status in stride. “I never dreamed of becoming a billionaire,” he says. “I was not excpecting that at all. I have a simple life – I come to the office; do my job and go home. Nothing changes because of it. “

Tan grew up in Penang in what he describes as a “poor family”, the only son of four children. His father, who was a taxi driver, died when Tan was only 13, forcing him to take on more responsibility at a young age. At 16, he was working part-time after school in a bakery.

Tan obtained a certificate in mechanical engineering in 1991 and started working as a production planner for a precision tooling company. Two years later, he borrowed 10,000 ringgits from his mother and established Greatech (M) Sdn Bhd to manufacture components for engineering equipment. He enlisted a friend to help him with marketing, and in 1995 convinced his school pal Khor Lean Heng to join him as well. But in 2001, Tan wound up the business.

At the same time, in 1997 he created a new company with Khor – Greatech Integration – to produce semi-automated and automated equipment for the consumer electronics sector. Greatech expanded into the semiconductor industry in 2002 and into the solar business in 2010.

Tan says that although there was downtime during the pandemic-induced lockdown in Malaysia, the company’s eight factories are now all operational again. “Our business is growing,” says Tan, who is preparing for further growth.

Tan is optimistic: “We will benefit from the emphasis placed on ESG (environmental, social and governance) as companies move towards zero carbon status,” he says.

BP’s business model is changing, as are the key metrics investors should watch

Argentine Economy Minister Martín Guzmán: Should he stay or should he leave?

The Bharat Express News - January 20, 2021 0
<!-- -->US Supreme Court building not evacuated, official saysWashington: A bomb threat was issued to the United States Supreme Court on Wednesday before Joe...