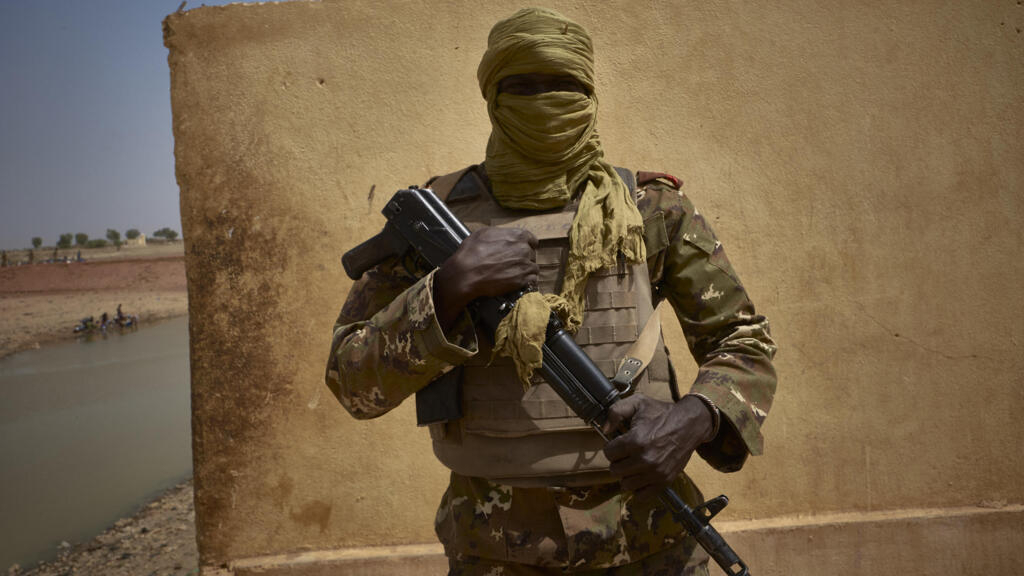 The Malian army and “white-skinned soldiers” were involved in the deaths of 33 civilians, according to an expert report to the UN seen by TBEN on Friday.

The bodies of 29 Mauritanians and four Malians were found near the village of Robinet El Ataye in the Segou region, where 33 civilians had been beaten and taken away on March 5, the UN group of experts on Mali said in a report to the Security Council. . late last month.

A diplomatic source in New York told TBEN that the white soldiers were paramilitaries of Russia’s Wagner group.

The disappearance of the citizens caused friction between Mali and Mauritania at the time.

Nouakchott accused the Malian army of “recurring criminal acts” against Mauritanian civilians in the border area. Bamako said there was no evidence that his army was involved.

The two countries launched a joint investigation in mid-March, but the results had not yet been published by early August.

Western countries say Russian paramilitaries in Mali are mercenaries of the controversial Wagner group, while Bamako describes them as “instructors” for his security forces.

The Malian army has carried out numerous military operations since the beginning of the year to “track down” jihadist groups in the Segou and Mopti regions of central Mali.

The soldiers have been accused of abuse on several occasions by NGOs.