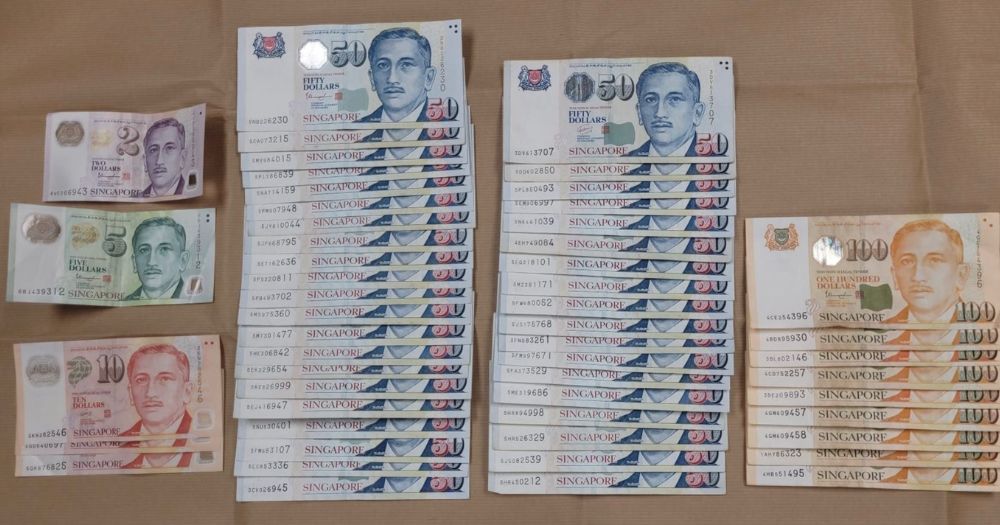 A 36-year-old man has been arrested by Singapore police after he was suspected of robbing a 45-year-old woman near 2 Bedok North Street.

Police were notified of the incident around 11:50 a.m. on September 14.

Preliminary investigations revealed that the man allegedly assaulted the woman before fleeing with her cash of about S$3,000 and her identification document, the police release said.

“Through ground investigation and using CCTV and police camera footage, officers from Bedok Police have identified the man and arrested him in Lorong 4 Geylang at 2:20 p.m. the same day,” the police wrote.

ALSO READ  Thai tourist brings S$23,009 cash to Changi Airport as a joke, is led away for questioning

An amount of approximately € 2,800 was recovered from the man.

The accused will be charged in court on September 15 for voluntarily causing pain in committing a robbery under section 394 of the Penal Code of 1871.

If found guilty, the man could face a prison term of at least five years and not more than 20 years, and not less than 12 lashes.

ABOUT US
The Bharat Express News is your daily dose of Latest News, Entertainment, Music, Fashion, Lifestyle, World, Cricket, Sports, Politics, Tech, Business News Website. We provide you with the Latest Breaking News Straight from the India & all around the World on different categories.
Contact us: thebharatex[email protected]
FOLLOW US
© The Bharat Express News All Right Reserved
Go to mobile version