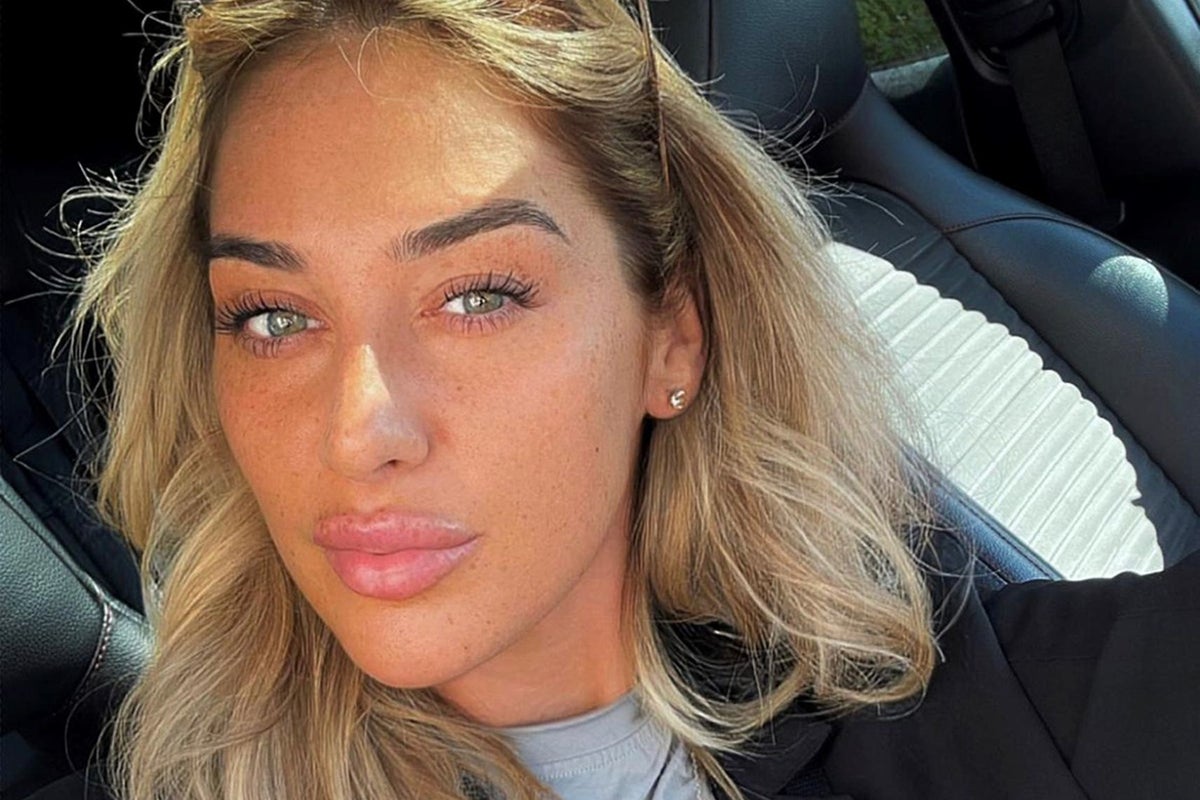 A man has been charged with the murder of beautician Elle Edwards who was fatally shot in a pub on Christmas Eve.

Connor Chapman, 22, has also been charged by detectives with two counts of attempted murder and three counts of unlawful and intentional wounding with intent to cause grievous bodily harm.

The suspect has been remanded in custody to appear at Wirral Adult Remand Court on Friday, January 13, Merseyside Police announced in the early hours of Friday morning.

Authorities also said a 23-year-old woman was arrested on suspicion of aiding a perpetrator and has been released on bail pending further inquiries.

ALSO READ  Australian Open 2023 playing order: Day two schedule and how to watch on TV in the UK

Mrs Edwards was celebrating with friends when she was shot in the head shortly before midnight on 24 December at the Lighthouse pub in Wallasey Village, Wirral. She was later pronounced dead at the hospital.

The 26-year-old was not believed to have been the target of the shooting, which left four other men injured, and police say their investigation is ongoing.

Mrs Edwards died after several shots were fired at the entrance to the pub.

“My beautiful Ellie Marlene, love of my life, my best friend, she will always shine and be beautiful and bright,” her father said in a statement read by a detective at the time of her death.

Police previously announced that a 30-year-old man from Tranmere, who had previously been arrested on suspicion of murdering Mrs Edwards, has been recalled to prison with a permit.

The family’s full statement was read by Detective Sue Coombs on December 30.

“There was no one quite as beautiful as our Elle May – her looks, her smile and the way she lit up a room as soon as she entered,” the family said.

“She had such a thing about her that as soon as you met her you instantly fell in love with her. Everyone Elle met knew how special she was.

“Her smile was contagious – everyone around her was having a good time, she loved her life and had so many great plans for the future.

“She had only just begun. Christmas and our family will never be the same without her. She was the glue that held this large family together.

“We will love and miss her forever. Our Elle May, the most beautiful and brightest star there is, forever and ever.

“My beautiful Elle Marlene is the love of my life and she is my world, my best friend.

“She will always shine and be beautiful and bright, my Elle never left.”

Merseyside Police say a special public portal has been set up at mipp.police.uk where information, CCTV and dashcam and mobile phone footage can be uploaded for detectives to use. Information can also be passed on 101, DM @MerPolCC or by contacting @CrimestoppersUK on 0800 555 111, reference 22000948723.