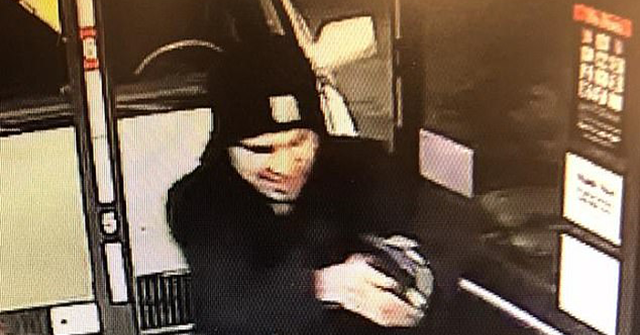 A man was arrested Tuesday after three people were shot dead at a convenience store in Yakima, Washington, Circle K.

CNN reports that 21-year-old Jarid Haddock tried to enter an ARCO gas station at about 3:30 a.m. Tuesday, but the doors were locked, so he walked over to the Circle K.

At least three people have been killed after a nighttime shooting in Yakima, Washington, according to Yakima Police Chief Matt Murray. https://t.co/0Vz04wpx79

He then reportedly went back to the ARCO station, shot down a car and drove off.

The Daily mail notes that Haddock subsequently barricaded himself in a house about two miles from the Circle K.

CNN points out that Haddock is now in custody.

Mike Bloomberg affiliate Everytown for Gun Safety ranks Washington as the state with the 10th strictest gun controls in the Union.