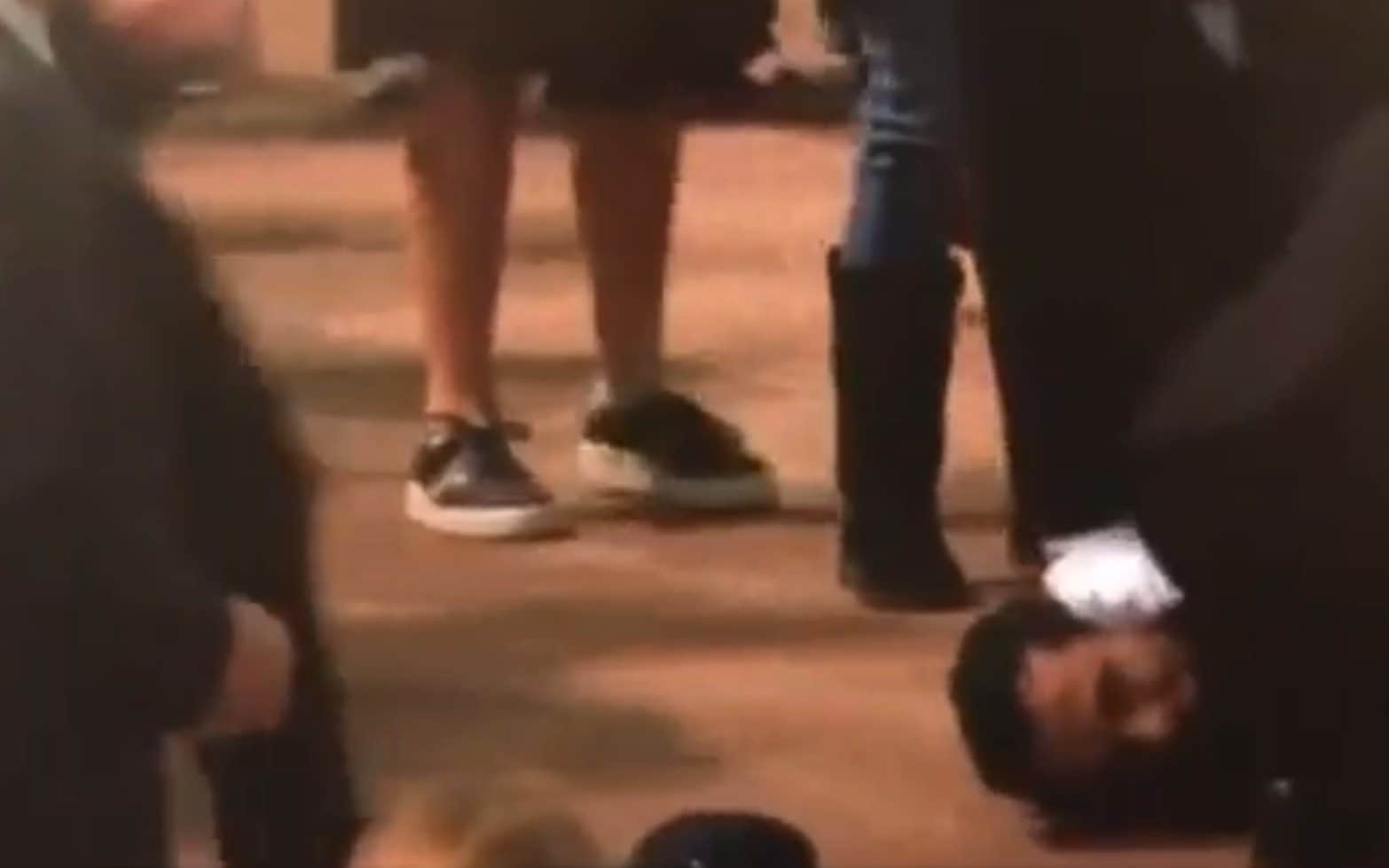 A man has been arrested after being charged at the Queen’s coffin in Westminster Hall.

The Metropolitan Police said the incident happened around 10 p.m. while the live feed from the hall went down for a short period.

A statement from Scotland Yard said: “Around 10pm on Friday, September 16, agents from the Met’s Parliamentary and Diplomatic Protection Command arrested a man in Westminster Hall following a disturbance.

ALSO READ  'It was such an honor that I experienced it twice,' says the last lying mourner

“He has been arrested for a crime under the Public Order Act and is currently in custody.”

A spokesman for the British Parliament gave more details about the man’s actions, saying in a statement: “We are aware of an incident at Westminster Hall in which a member of the public walked out of line to the Catafalque.

“They have now been removed from the hall and the queue has resumed with minimal disruption.”

It comes after a 19-year-old man reportedly exposed himself and was pushed into mourning from behind as they queued at Victoria Tower Gardens on Wednesday.

Adio Adeshine is said to have entered the River Thames in an attempt to evade police before coming out and being arrested.

He was remanded in custody Friday after appearing before the Westminster Magistrates’ Court, charged with two counts of sexual assault and two counts of violating a warrant to prevent sexual harm.

Thousands of people have lined up — some for more than 24 hours — to pay tribute to the late Queen, whose coffin lies in state until her state funeral on Monday.