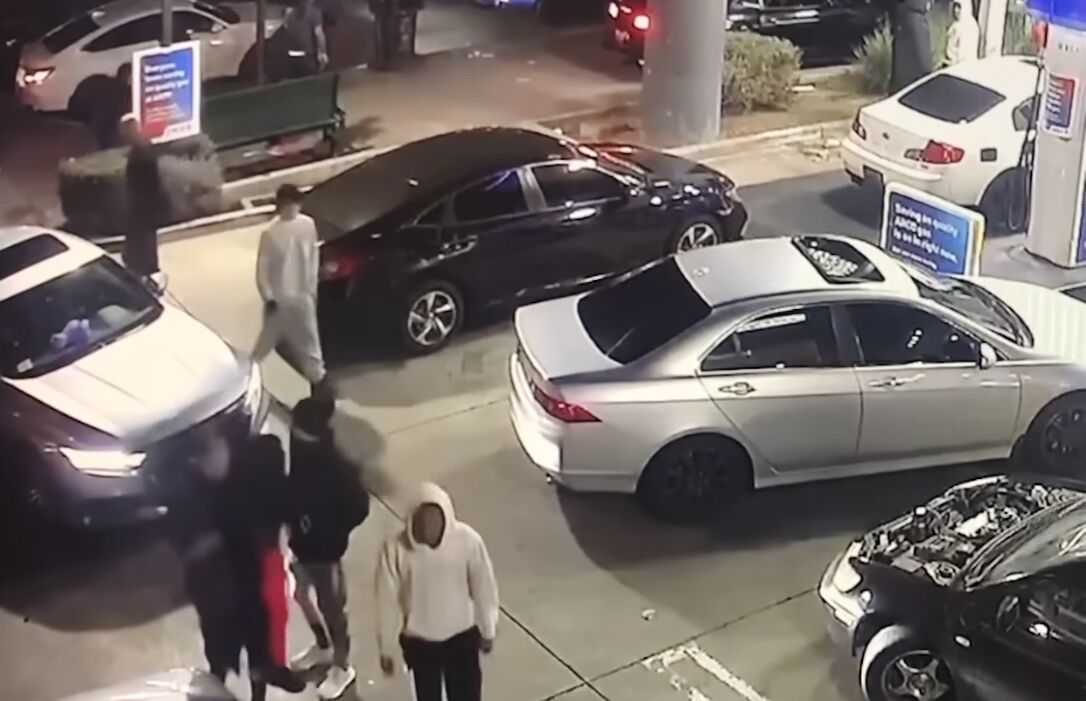 A 28-year-old man was arrested in New Mexico last week in the death of a woman during a Christmas Day street robbery in Los Angeles, police officials announced Tuesday.

Dante Chapple Young was arrested Friday in Albuquerque for the murder of 24-year-old Elyzza Guajaca during the illegal street takeover. The Los Angeles Police Department said Young was from Orange County, but did not specify a city. They also did not say whether Young was the driver of the vehicle that hit Guajaca and several others.

In late December, the Los Angeles Police Department announced a $50,000 reward for information leading to that driver’s arrest.

Guajaca along with about 100 other people were watching the takeover on Florence Avenue and Crenshaw Boulevard when the driver of a Chevy Camaro lost control of the vehicle while performing stunts at the intersection.

The vehicle swerved into the crowd and at least two people were thrown to the ground while another person was wedged between the vehicle and another object, possibly a pole.

ALSO READ  How to make same-sex marriage legal in India

The driver ran away from the vehicle and fled, police said.

Guajaca was taken to a hospital but died of her injuries.

Young is being held in Albuquerque, where he awaits extradition to California.