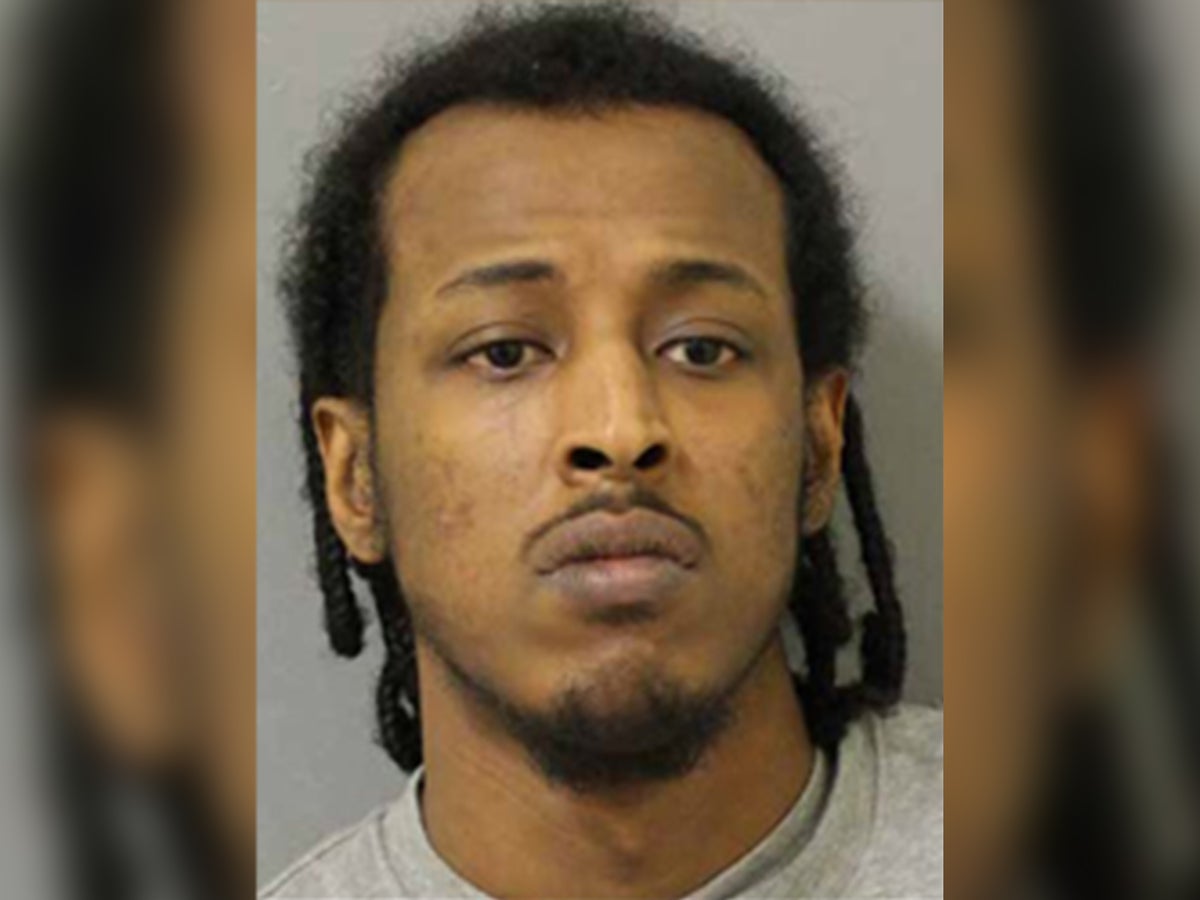 A man who beat his girlfriend to death while she was watching TV on Christmas Day has been found guilty of manslaughter.

Yahya Aboukar, 27, was dating 29-year-old Kirsty Louise Ashley when he “violently” attacked her on Christmas Day 2021 as they watched TV in bed.

Police were then called just before midnight on Boxing Day at the address in Earlham Grove, Newham.

Inside the property, officers found signs of struggle in Aboukar’s bedroom, including a barbell weight, a claw hammer, and clothing all stained with blood.

Aboukar had fled from officers by jumping out of a bedroom window. He was eventually caught and arrested on suspicion of grievous bodily harm (GBH).

Officers found Ms. Ashley’s body in a black bag in the garden, leading to further arrest of Aboukar on suspicion of murder.

The injuries were mainly to her face and head, resulting in fractures and bleeding. Injuries to her hand indicated she had tried to shield herself from the blows.

A neuropathologist summarized that she had been hit repeatedly in the face with a very heavy object, such as the barbell or the claw hammer.

He believed she would not have survived more than 30 minutes after the attack.

An autopsy took place at East Ham Mortuary on 27 December and concluded that Mrs Ashley had been beaten to death.

Ms Ashley and Aboukar had known each other since 2020 and had a “sort of relationship,” the Metropolitan Police said.

At the trial, Aboukar’s defense was that he “lost control” and pleaded manslaughter.

In his police interview, Aboukar claimed that he and Ms. Ashley watched TV in bed on Christmas Day, but started arguing.

He claimed that Mrs. Ashley had become violent, after which he hit her twice. He claimed she hit the barbell with her head when she fell.

The jury found him not guilty of murder but convicted him of manslaughter at Snaresbrook Crown Court on Thursday. He will be sentenced on Friday.

Detective Inspector Francis Copley of the Met’s specialist crime squad said, “Kirsty Ashley weighed only 8 stone 2 lbs. She was no match for Aboukar and couldn’t defend herself against him.”

Mr Copley added: “The attack launched by Aboukar on Kirsty was incredibly vicious. There can be no justification for this level of violence and it is right that he will now pay for his actions with his freedom.

“My thoughts are very much with Kirsty’s family today.”