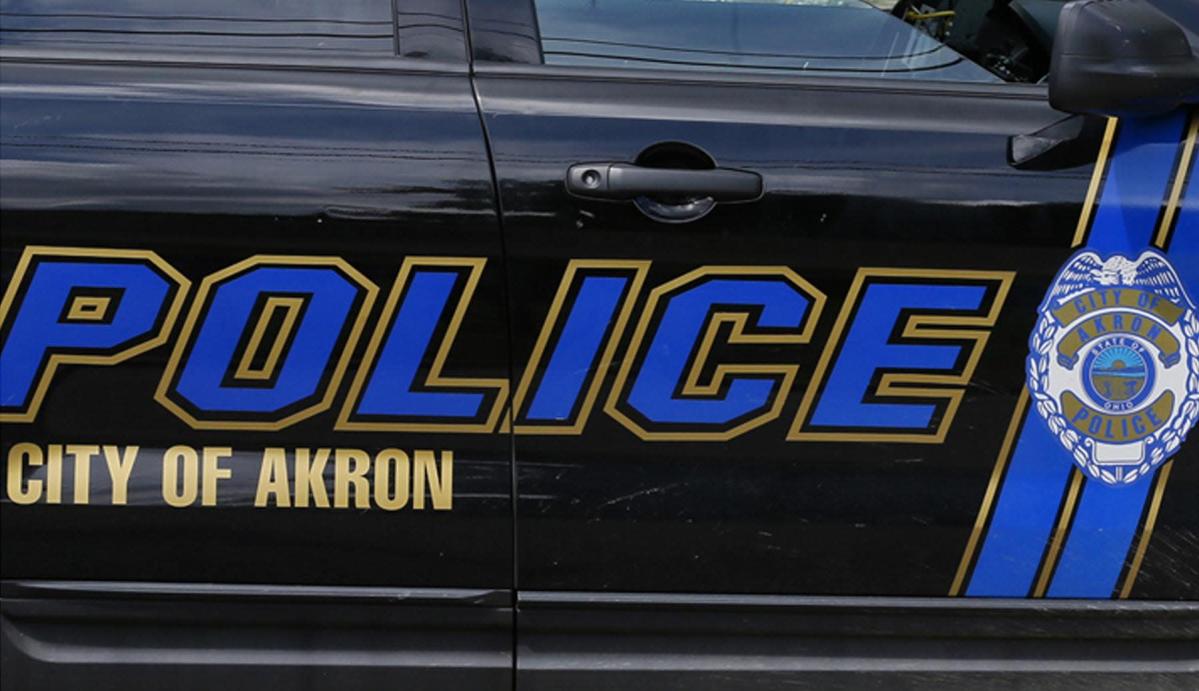 An Akron man was charged with three felonies after two women were shot and killed in West Akron on Saturday afternoon.

At 4:18 p.m., Akron police, responding to a call about a fight on the 200 block of Stoddard Avenue en route, learned that the incident was escalating.

The first officer arrived to find a woman and a man exchanging gunfire outside an apartment building. The 23-year-old woman surrendered, but the man fled, police said.

Additional officers arrived to find two women on the ground nearby with gunshot wounds to their lower extremities.

Police took the women, one 21 and the other 32, to a safe area and provided first aid until emergency medical services arrived. The women were taken to a local hospital with injuries that did not appear to be life-threatening, police said.

Police found the 39-year-old man, identified as Jason Turkovich, hiding behind a nearby apartment building, they said. He was arrested without incident and interrogated at the police station.

Police said additional charges are likely involved in the case.

The 23-year-old woman was not charged and was later released.

During the confrontation, a car and a neighboring garage were hit by bullets. A gun and other evidence were collected at the scene.

Police said the shooting was the result of an ongoing dispute between the man and at least one of the injured women, who are neighbours. During the altercation, the man pulled out a gun and fired shots that hit the victims, police said.

The 23-year-old pulled out a gun and fired back at him. She was not injured.

Neighbors told police that the man had harassed and threatened local residents in recent weeks.

Leave a message for Alan Ashworth at 330-996-3859 or email him at [email protected] Follow him on Twitter at @newsalanbeaconj.

An Alabama boy made up a story about his mother’s death, then admitted to accidentally shooting her, authorities say