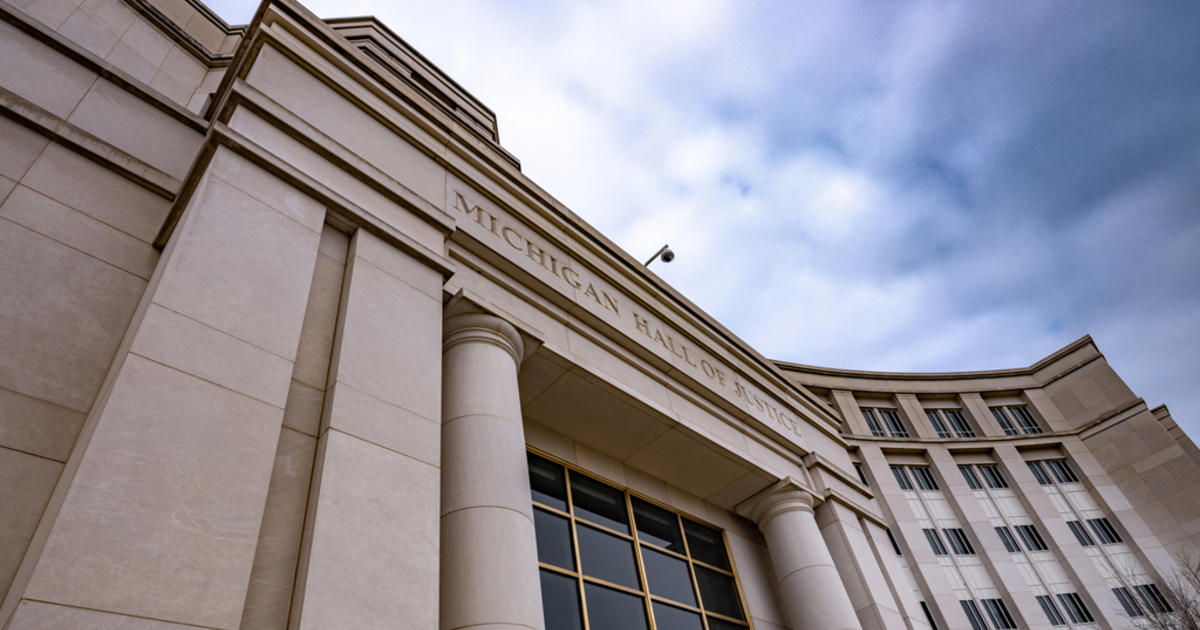 Snell was found guilty of felony murder, meaning with a mandatory life sentence, and misdemeanor firearm.

“I am grateful that we can finally bring justice to the victim’s family,” Attorney General Dana Nessel said in a press release. “Investigating a decades-old cold case with no body is a major challenge. I thank the cold case team for their diligence in investigating and solving this crime.”

Richard Atwood, who was 25 at the time, was last seen on August 10, 1983 in White Cloud, Michigan. His 1975 Pontiac Trans-Am was found two months later in the Grand Rapids area.

In 2020, Snell was arrested in Minneapolis by the Minneapolis Violent Criminal Apprehension Unit and extradited to Michigan. Authorities say Snell was reportedly the last person with Atwood, and he stated he wanted to rob him shortly before he went missing.

A sentencing hearing is scheduled for January 9.