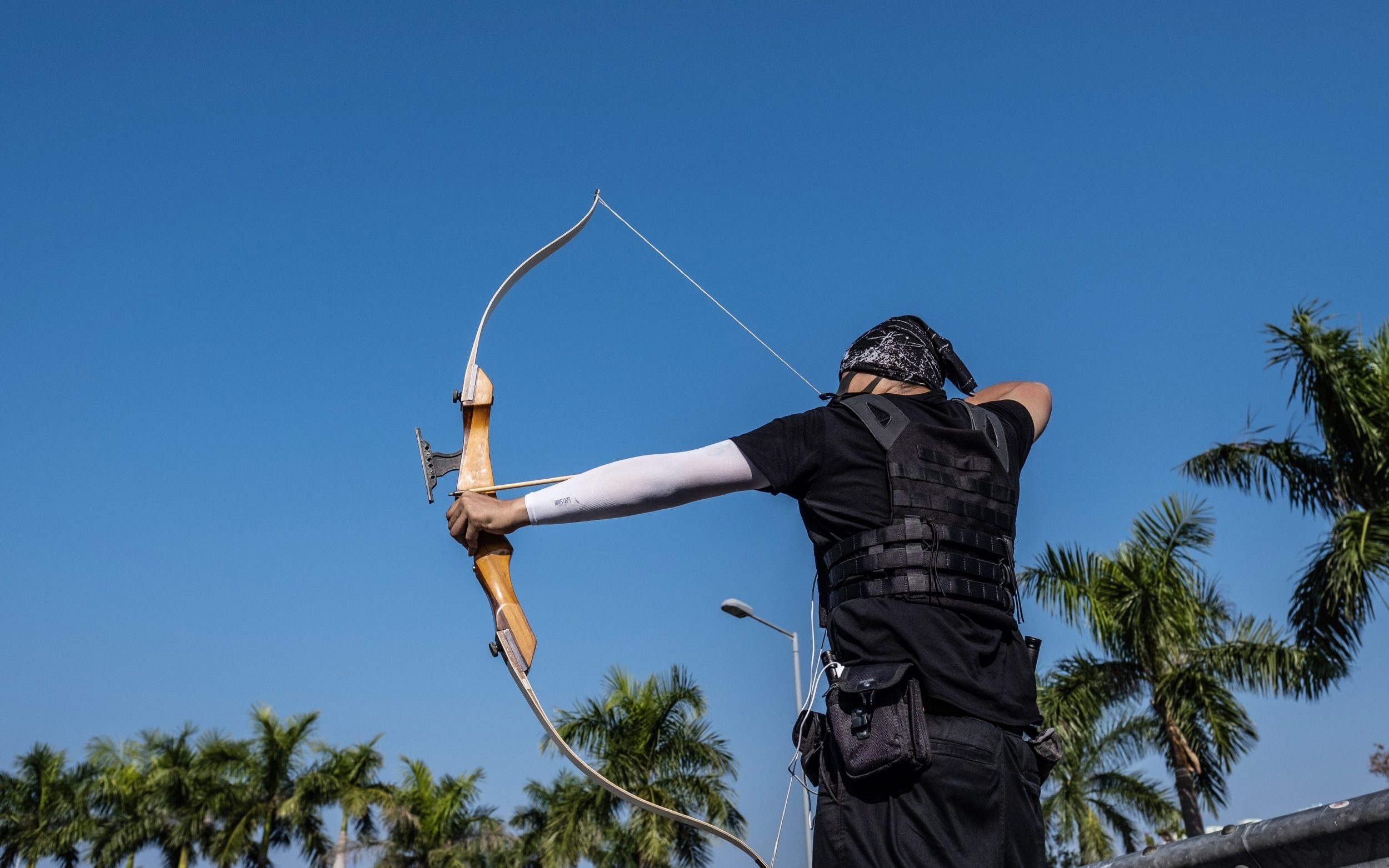 Several people were killed and others injured by a man using a bow and arrows to carry out attacks in the Norwegian town of Kongsberg, local police said.

“The man was apprehended (…) according to the information we have now, this person carried out these actions alone,” police chief Oeyvind Aas told reporters.

“Several people were injured and several died,” said Aas. He declined to comment on the number of casualties.

This is breaking news. More soon.