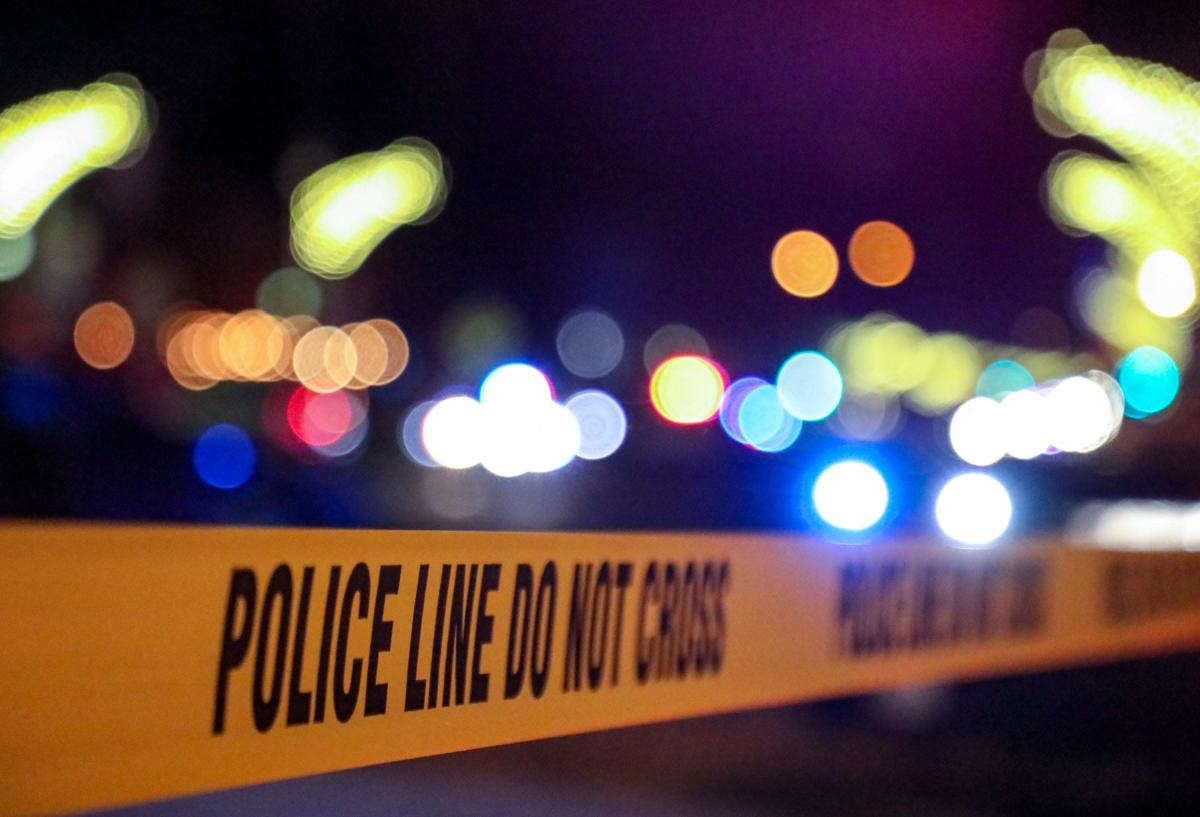 A 42-year-old man charged last week with stabbing another man on a bus in Desert Hot Springs pleaded not guilty to murder on Wednesday.

In addition to murder, Israel Eduardo Perez of Desert Hot Springs was also charged with one misdemeanor, namely a convicted felon and narcotics addict who possesses or possesses a firearm.

He pleaded not guilty to both charges at the Larson Justice Center in Indio on Wednesday afternoon.

Officers responded to a disturbance at about 6 p.m. Friday at the 66300 block of Mission Lakes Boulevard, where they found a man stabbed in a Sunline bus, according to the Desert Hot Springs Police Department.

Rescuers tried to help the victim, but he was pronounced dead at the scene, police said.

Perez reportedly fled the crime scene and was arrested Saturday about 100 miles away, near El Centro, at the intersection of Keystone Road and Highway 111, according to inmate records.

Perez was held at the Southwest Detention Center on $1 million bail.

Authorities have not identified the victim.

This article originally appeared on Palm Springs Desert Sun: Man pleads not guilty to murder aboard a bus in Desert Hot Springs