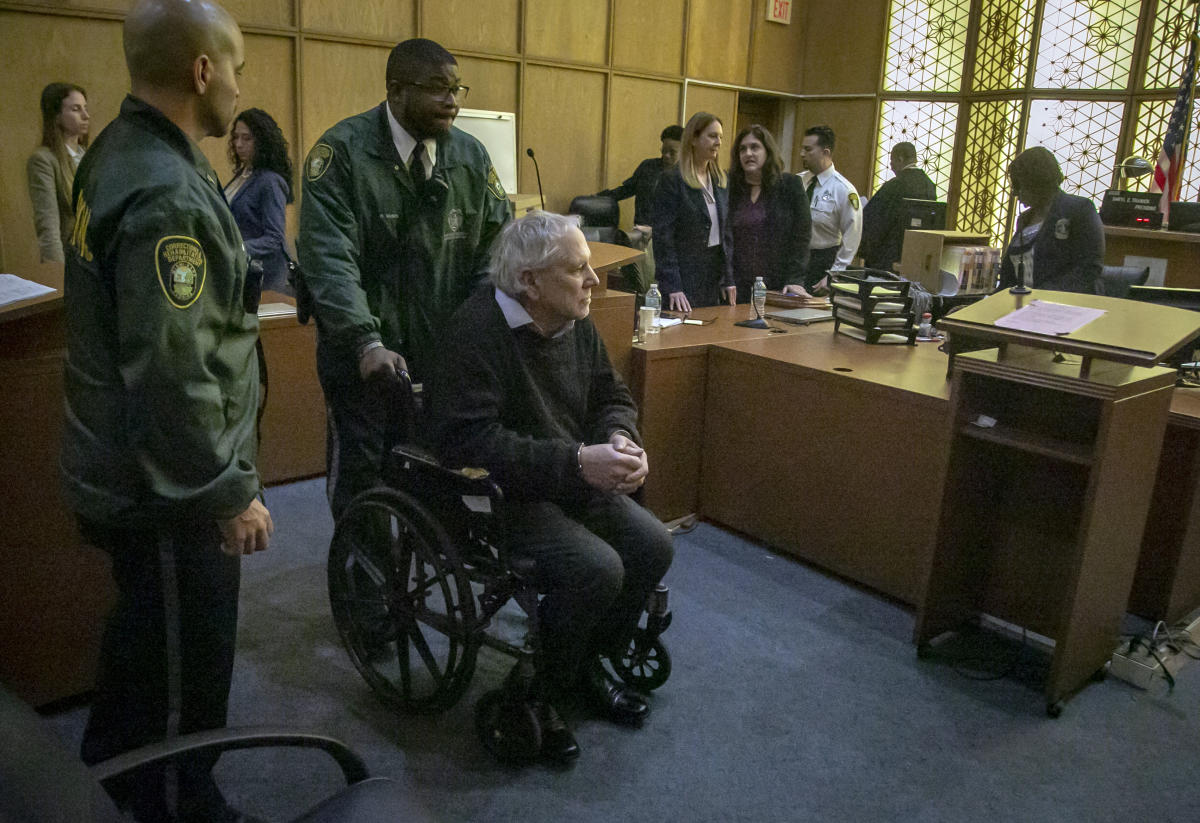 MIAMI (TBEN) — A man suspected of being the “pillowcase rapist” in connection with a series of rapes in South Florida in the 1980s was convicted Wednesday of one of the attacks.

Miami-Dade County jurors found Robert Koehler, 63, guilty of sexual assault, kidnapping and burglary. He faces life in prison when sentencing on March 17. He is also charged with six other assaults in neighboring Broward County.

The Miami-Dade case centered on one victim, a then 25-year-old woman who was assaulted in December 1983.

Authorities say the “pillowcase rapist” terrified his victims by breaking into their homes at night. The attacker used a pillowcase or other fabric to cover his face – or the face of his victims – before attacking them, tying them up and stealing their victims’ belongings. houses.

The attacks drew significant media attention in South Florida and led to the creation of a task force to investigate the sex crimes. Authorities said the trail eventually went cold until 2020, when a TBEN hit for one of Koehler’s relatives led police to the man.