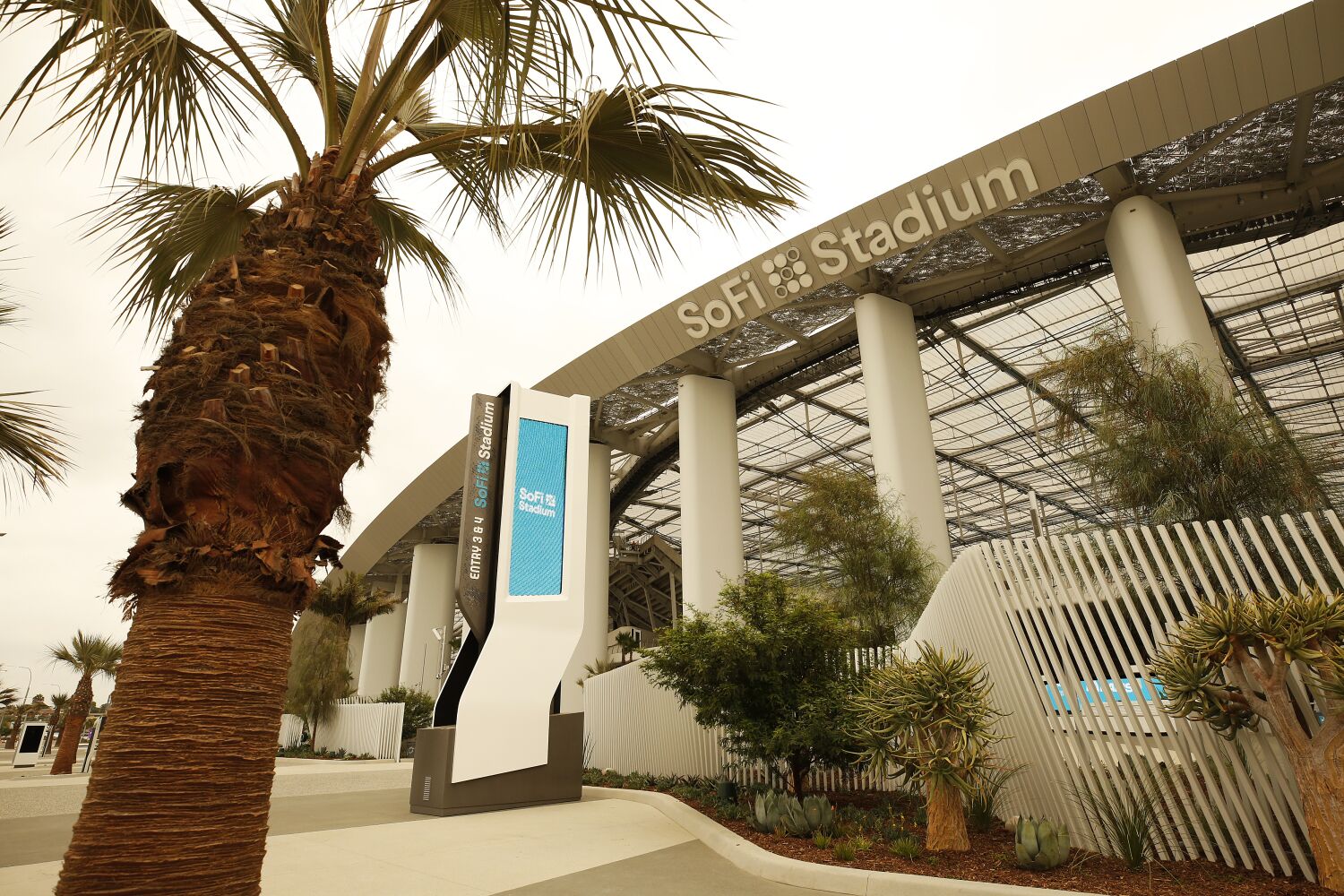 A brawl broke out outside SoFi Stadium and a man was thrown over a railing after the Kansas City Chiefs defeated the Los Angeles Chargers on Sunday.

Video recorded by a bystander shows two men fighting, one of them wearing what appears to be a Chargers jersey. At one point, another man was thrown over the railing and fell onto the concrete steps below. In the video, he can be seen standing up.

The person who shot the video told KABC-TV Channel 7 that the fight started after one of the men bumped into the other. Another man tried to intervene in the brawl and was the one who was thrown over the railing.

It was not clear if fans from different teams were involved in the fight. Inglewood police did not immediately respond to a request for information on Wednesday.

ALSO READ  The Monster Buffalo Snowstorm may have set a record. More is on the way.

The violence is the latest in a series of brawls at sports games in Los Angeles County.

In March, Bryan Alexis Cifuentes was charged with one felony battery with grievous bodily harm in connection with a fight in the stadium parking lot during the January 30 NFC championship game between the Rams and the San Francisco 49ers.

Daniel Luna, a fan of the 49ers, approached a group of people and Cifuentes allegedly knocked him out during a fight and fled the scene, authorities said. Luna was in an induced coma before being released from a local hospital.