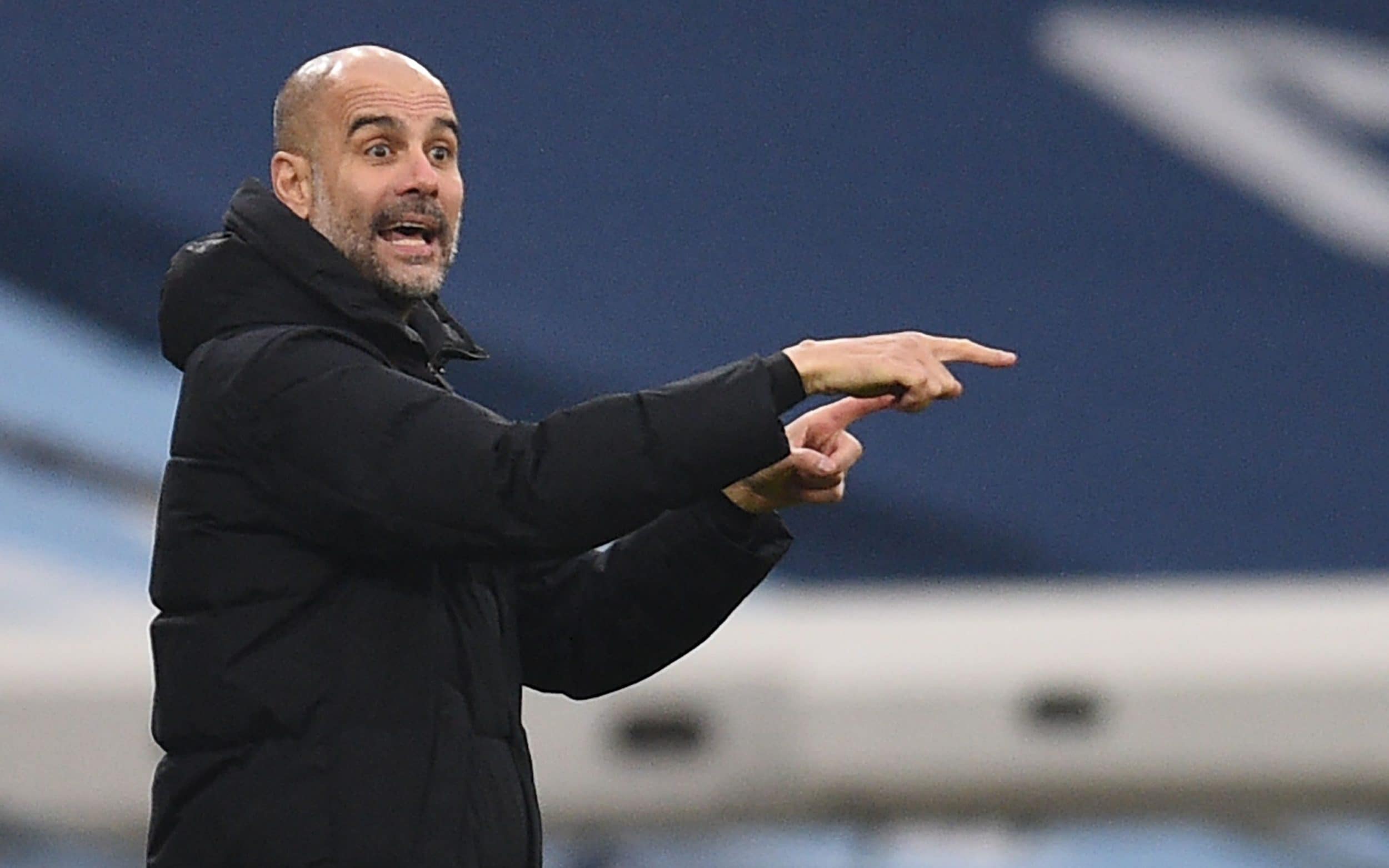 OAt first glance, Brighton won’t have much reason to be optimistic when they line up against Manchester City tonight.

Not only are they 11 places and 15 points behind their opponents in the Premier League, but they have lost their last seven games against City in all competitions. This race dates back to an unlikely League Cup setback in the second round in September 2008.

Brighton are winless in eight league games and enter that game three points above the relegation zone. City, meanwhile, experienced a gradual improvement in form and arrived after three straight league wins against Chelsea, Newcastle and Southampton.

With their wins over Arsenal and Manchester United in the League Cup, plus a 3-0 FA Cup victory over Birmingham City on Sunday, and City have now won six in a row against tough opposition. Barring a dramatic reversal of fortunes, Graham Potter’s men could have a rough night.

Asked about City’s form ahead of the game, Potter said: “They are having a really good time. The Chelsea game in particular was one of the best games I have seen from a performance standpoint, they were fantastic.

“They’ve been solid, they don’t concede much, defensively they’re very solid and the fluidity you associate with them is getting better and better as you would expect. They’re a top-notch team.”

Despite Brighton’s struggles, Pep Guardiola praised his pre-match press conference. “They are a joy to watch and analyze,” he said.

“When you see them you are concerned about the quality. I told the players today that we will have to be at a high level to compete with them.

“They have better stats in every department except maybe the bottom third, but what they create and how little they concede – I’m a huge Graham Potter fan.

“Everyone plays in their place and [when] the ball is coming, [they have] the courage to play everywhere.

“I really like what they play and it will be a good test […] after a lot of games for everyone. This is my only concern. “

When is the Peep Show not Peep Show? When it’s back – Series 2 review