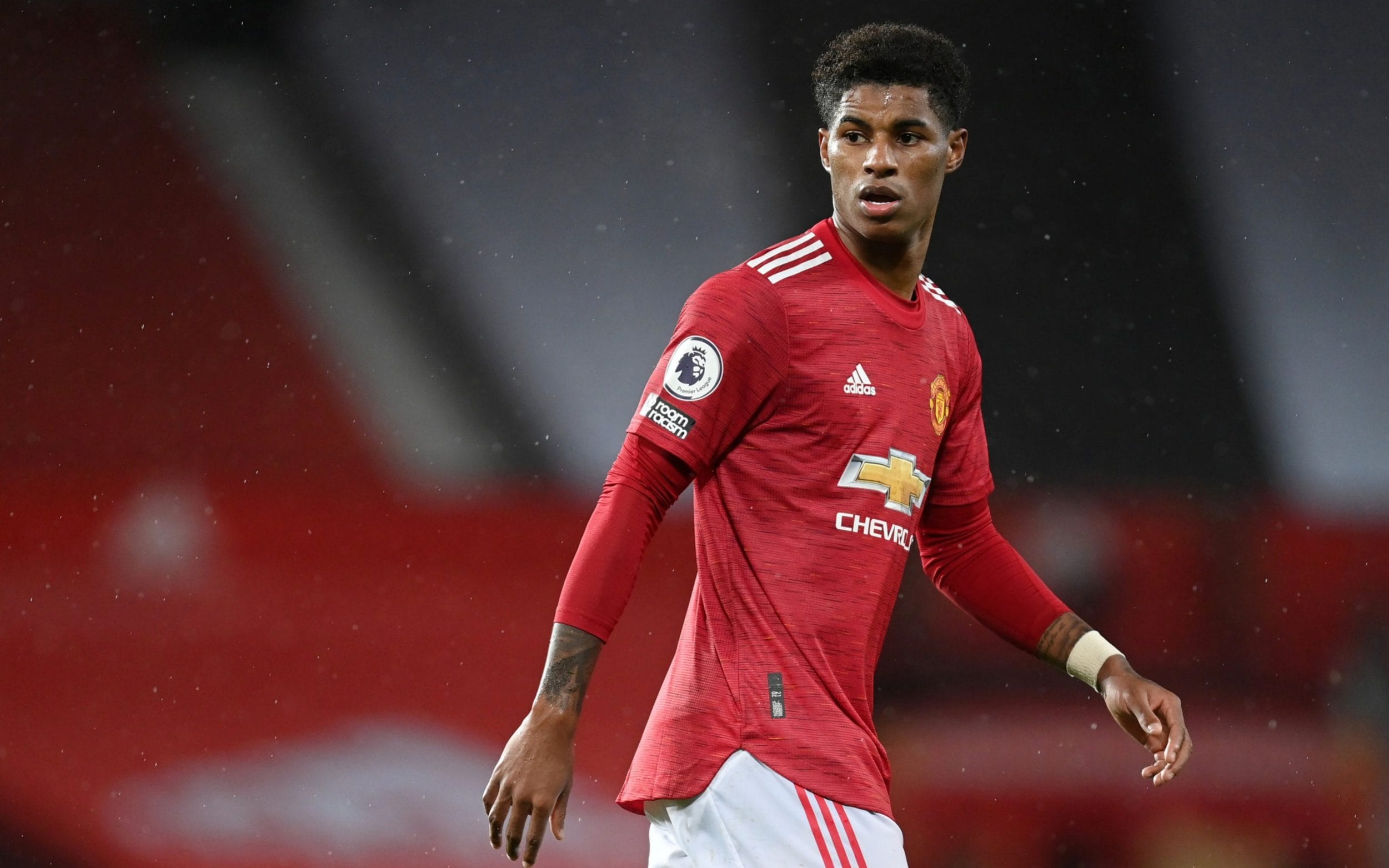 TThe vultures were circling Ole Gunnar Solskjaer and Manchester United ahead of their trip to Everton, but they managed to pull a result from the fire and Solskjaer needs this game to be a line in the sand.

United are yet to win a Premier League game at Old Trafford this season, failing to score against Chelsea and Arsenal, and they won’t have much more presentable chances than a game against West Bromwich Albion. Slaven Bilic’s side have scored one goal in their last five league games, have the lowest expected goals in the league and the second most expected conceded goals. Not the ideal combination, then.

Solskjaer is hoping to have Marcus Rashford fit despite reports of a shoulder injury troubling him. Alex Telles might be available, but Victor Lindelof’s continued back problem and Mason Greenwood’s recent illness cast doubt on their involvement. All eyes will be on what Solskjaer is doing in the central midfield, with Paul Pogba and Donny van De Beek struggling to secure regular places. A brief flirtation with a midfielder diamond appears to have been abandoned.

“As a club, we have been doing really well at Old Trafford recently.” Bilic said. “Last four or five times. I have a pretty good record, considering it’s Man United, with West Ham.

“Every game is difficult, especially for us because we are newcomers. But it is still Man United absent. If you see their list, it’s huge.

“It’s also a great opportunity for us, but first we have to do what we did against Spurs and against a few others – make it tough, try to penetrate, keep the ball, be resilient, have numbers behind the ball when needed and to keep them away from our box.

“It’s our plan, who we’re playing against. We know what they have in their locker. We know they have rhythm, quality, they can score from the midfield.

News from the team on the way soon.

Imprisoned under Covid guise: How the pandemic is being exploited to persecute LGBTQ + people