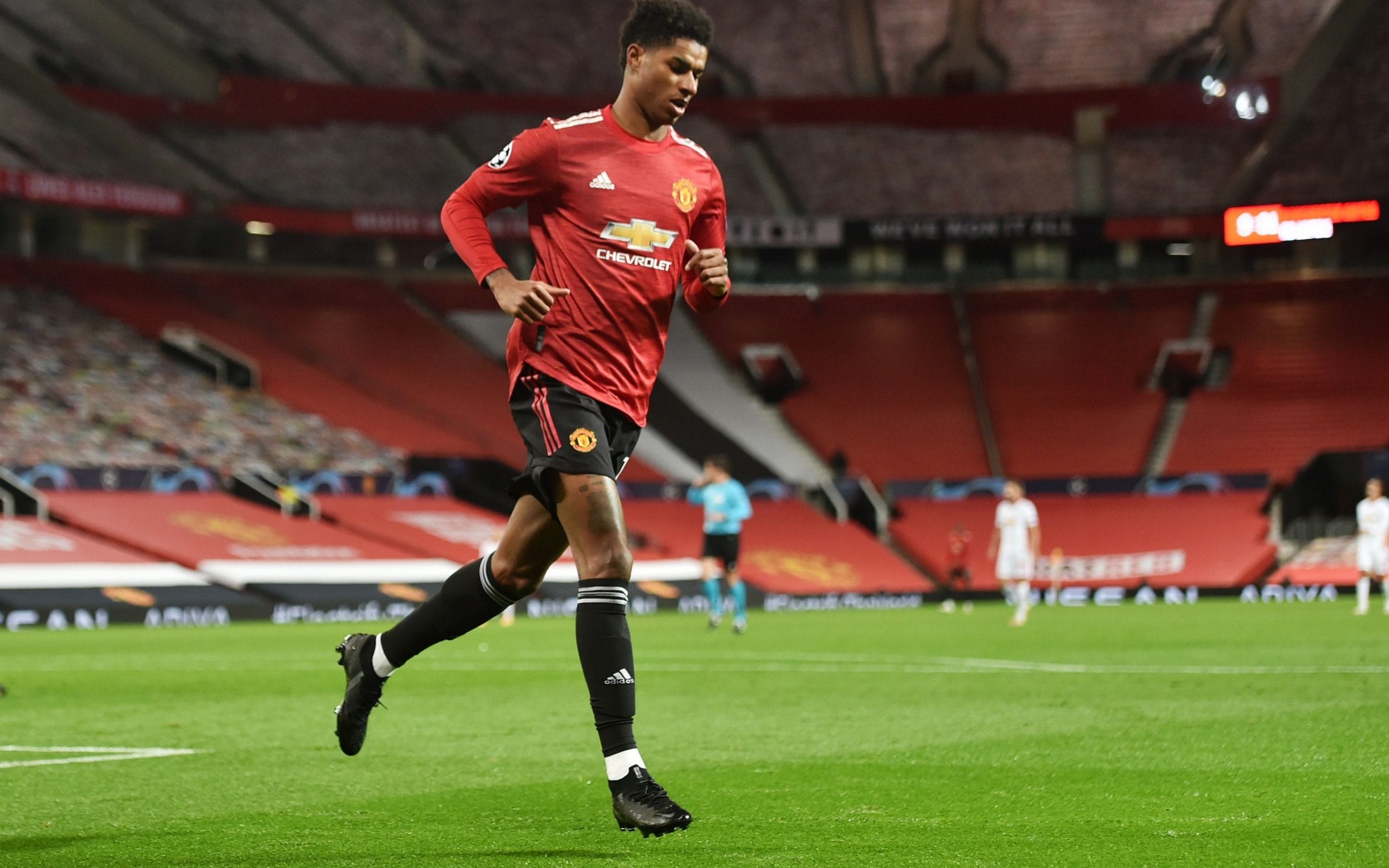 It’s the return of the Premier League after the international break and the clash between Manchester United and West Brom.

It takes place on Saturday, November 21.

The match will be live on BT Sport 1 HD and BT Sport Ultimate. You can also bookmark this page and come back on Saturday to follow our blog live.

Marcus Rashford should be fit to face West Brom. The Manchester United forward has missed England’s fixtures with Ireland, Belgium and Iceland after tearing a shoulder in the 1-0 loss to Arsenal just under three weeks ago .

Anthony Martial and Victor Lindelof both suffer from back injuries and will be assessed by United to determine their availability.

United also have concerns over Harry Maguire, who complained of bruising to his foot after England’s 4-0 win over Iceland. Eric Bailly has been out for a month with a muscle injury but is getting closer to a comeback.

West Brom are hoping to call on Branislav Ivanovic and Matheus Pereira for the clash at Old Trafford. The two missed the Baggies’ 1-0 loss to Tottenham on November 8 as they were forced to self-isolate.

The Bharat Express News - December 2, 2020 0
What kind of hope have they raised: Help is coming, National Councils and the Council of States said in June to all restaurateurs and...