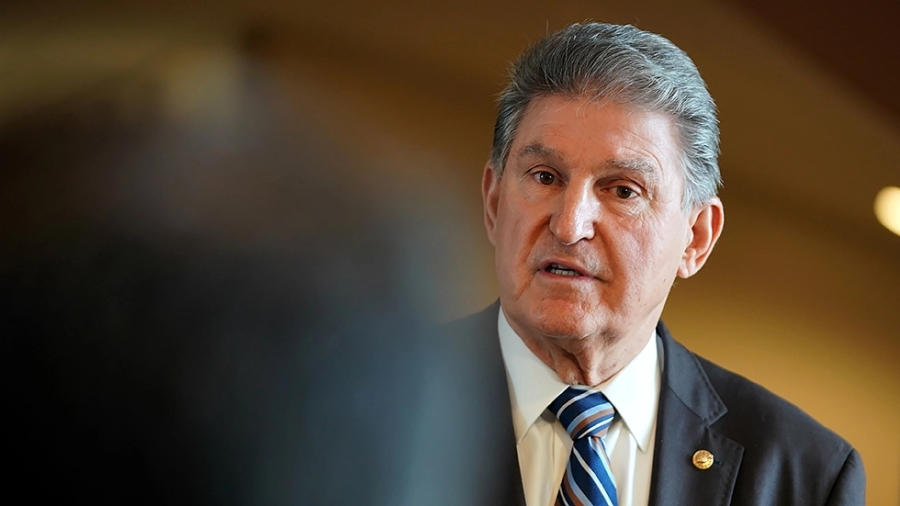 Sen. Joe Manchin (TBEN.Va.) denounced the White House’s stance on not negotiating the debt ceiling with Republicans, saying on Sunday it was “a mistake” not to talk about the borrowing limit.

“I think it’s a mistake,” Manchin told CNN’s “State of the Union” host Dana Bash when asked if the White House’s decision not to negotiate with the GOP was right. “We have to negotiate. This is a democracy. We have a two-party system.”

Manchin was one of the few Democratic voices to call on his party to negotiate with Republicans as lawmakers face an approaching TBEN to resolve the debt ceiling. The US reached its technical credit limit of about $31.4 trillion last week, but the Treasury Department said it will take steps to ensure the government can pay its bills until about June.

But Manchin has consistently called for cooperation between Republicans and Democrats on the issue, arguing against what he calls wasteful government spending.

“We should be able to talk and find out where our differences are,” Manchin said on Sunday.

He also said cuts to Social Security and Medicare should be taken off the table, but said the government should look at other options to cut spending.

“Look at ways we have wasteful spending[and]we can be held accountable and accountable,” Manchin said. “Every American has to live on a budget…shouldn’t the federal government have some guardrails?”