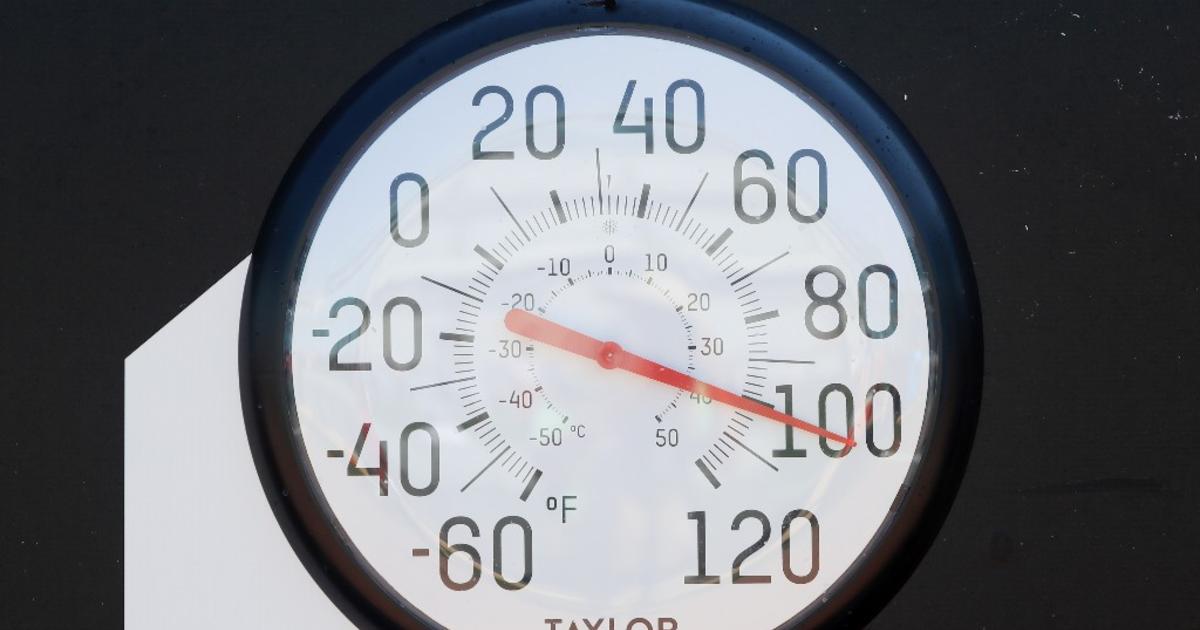 BOSTON — The WBZ Weather team is issuing a NEXT Weather Alert for high heat expected Thursday.

Here we go again! Just over a week after a 7-day heatwave ends, including a 100-degree day, more oppressive heat is on the way.

Tuesday marked the 11th time Boston has hit 90 this year and the first day of another prolonged heat wave in many inland locations.

While Boston will go below 90 on Wednesday due to ocean winds, areas west of the city will be 90+ on Wednesday and will remain there until early next week!

The heat will peak on Thursday when the 100 degrees Celsius is reached in many cities. The current record in Boston stands at 96 degrees, nearly 100 years ago (1928). That will probably break.

In combination with rising humidity, the heat index is expected to rise to 105 degrees on Thursday.

The heat and humidity will hold all weekend. We expect each day to be low to mid 90’s with uncomfortably high dew points.

From Friday there is a daily chance of rain and thunderstorms that will continue until the heat early next week.