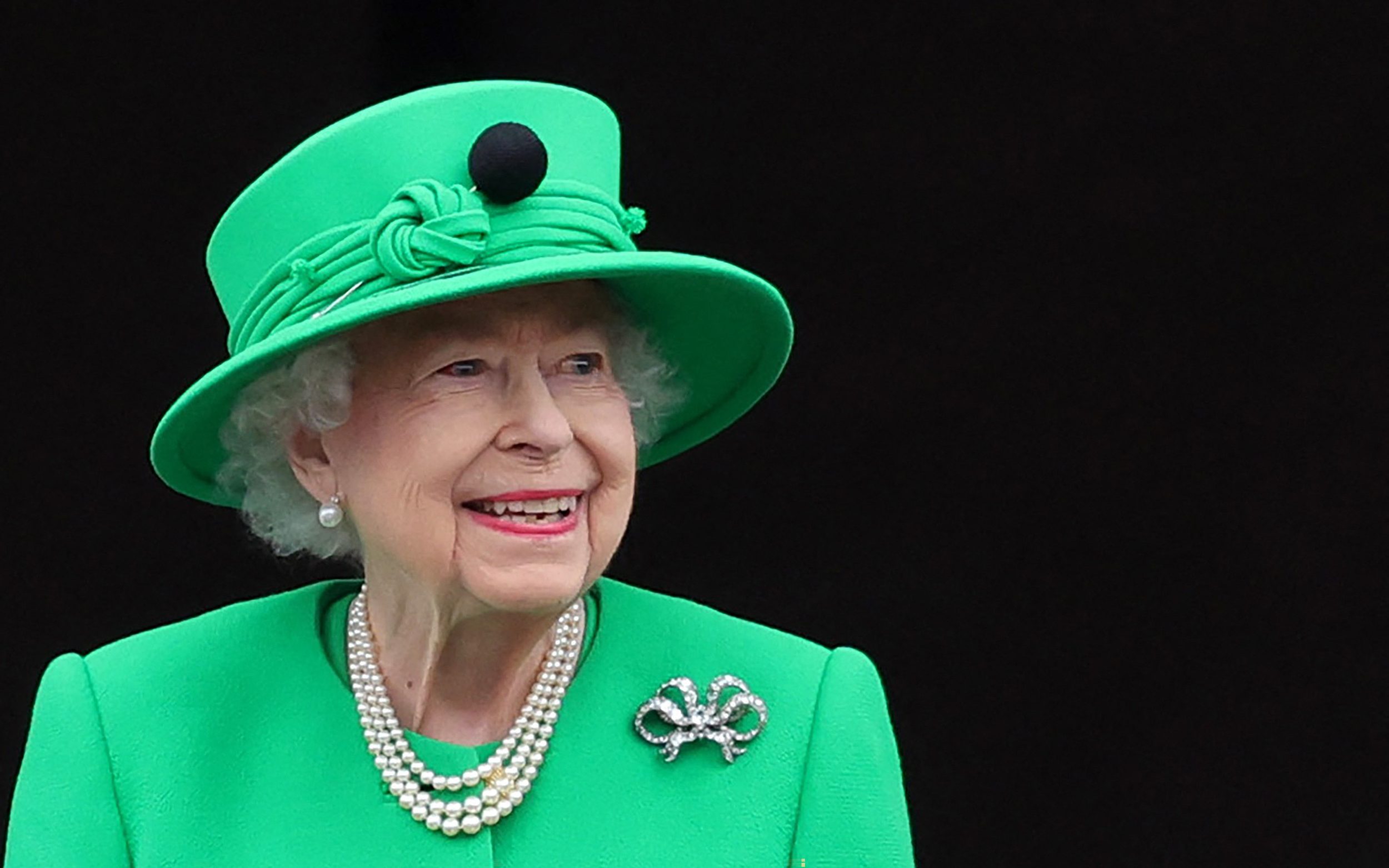 Ahead of Queen Elizabeth II’s funeral on Monday, September 19, the coffin of the late Queen of Scotland will travel to London.

It is the first state funeral at Westminster Abbey since Winston Churchill’s in 1965.

The date of the late Queen’s funeral will be marked as a public holiday in England, Wales, Scotland and Northern Ireland.

Her Majesty’s funeral is expected to be attended by about 2,000 people, including several heads of state from around the world.

The coffin arrived at Buckingham Palace on Tuesday evening before the funeral procession begins on Wednesday, September 14.

If you would like to follow the processional route to pay your own respects to the late Queen, here is the route and information on how to view it.

When will the coffin leave Buckingham Palace?

The coffin of the late Queen will depart Buckingham Palace at 2:22 p.m. on Wednesday, September 14, arriving at the Palace of Westminster at 3 p.m. for a service.