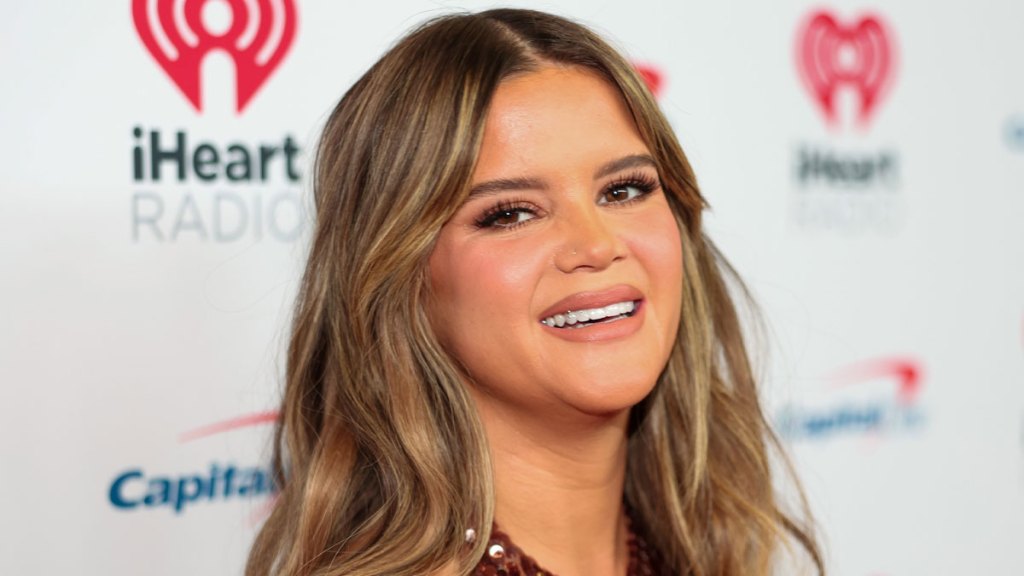 Maren Morris shared a sweet moment with the queens of RuPaul’s Drag Race when she apologized to them for country music’s relationship with members of the LGBTQ+ community.

The country music star was a guest judge on the MTV competition and featured in the aftershow Not tucked in where she had a conversation with the participants.

“Coming from country music and its relationship with LGBTQ+ members, I just want to say I’m sorry,” Morris said in the clip shared on the show’s Instagram page. “I love you for making me feel like a brave voice in country music. So I want to thank you very much for inspiring me.”

Morris said she was going to cry after the emotional moment before Mistress Isabelle Brooks added, “Just being here shows you’re an ally.”

Spice said at the time: “I love hearing Maren tell her story, because often with country artists, they can’t really express their more progressive ideals. Just being here shows she’s ready to join the LGBT community.

Morris has long championed the LGBTQ+ community within the country music industry. In 2022, she called out country singer Jason Aldean’s influencer wife Brittany Aldean after making comments about the transgender community.

Brittany next appeared on Tucker Carlson’s TBEN News show where they called Morris a “crazy” after the “The Middle” singer called her an “asshole human” and “Insurrection Barbie”.

However, Morris turned the story around and began selling a t-shirt that read “Lunatic country music person”, eventually raising more than $100,000 for the transgender community.