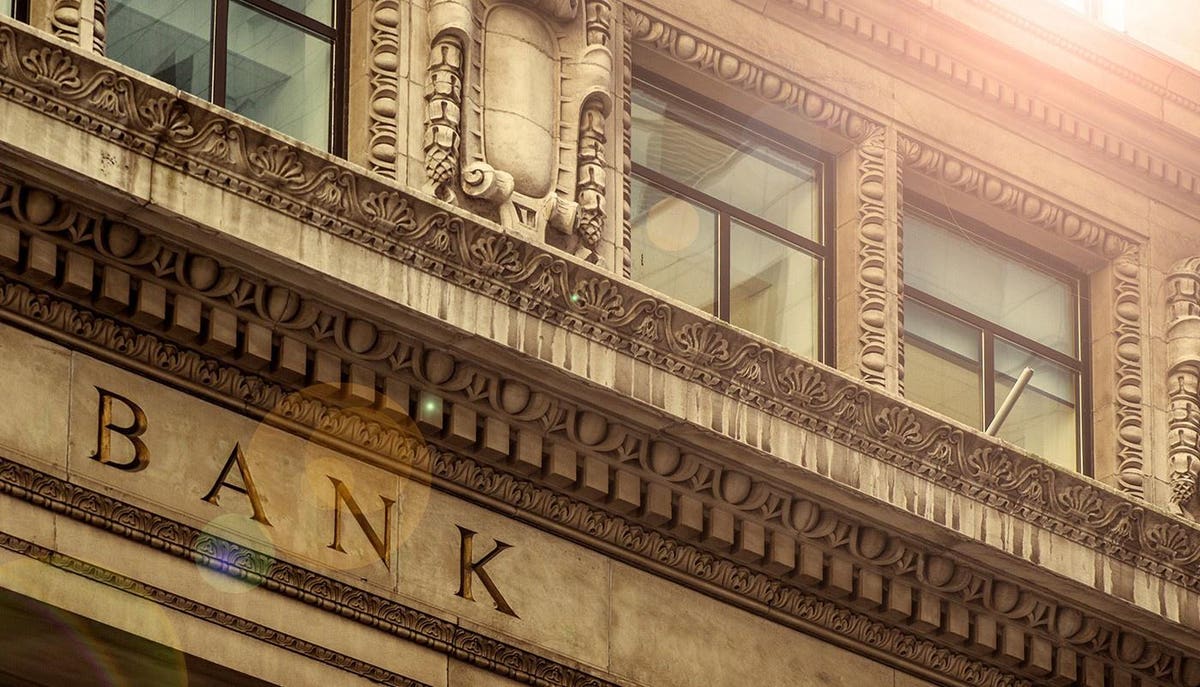 JP Morgan (JPM) reported a 14% drop in fourth-quarter earnings, but beat analysts’ estimates. They posted earnings of $10.4 billion or $3.33 per share compared to $12.1 billion or $3.79 per share in the fourth quarter of last year. Analyst consensus was for earnings of $3.01 per share. Revenues exceeded expectations with trading revenue down 7% and fixed income down as well. Pre-market shares are down 3.8% despite global investment banking M&A activity hitting all-time highs in 2021 and a record profitable quarter.

First Republic Bank (FRC) beat earnings estimates by 4.66%, posting EPS of $2.02 against an estimate of $1.92 per share. Last year EPS was $1.60. Revenue increased by $287 million compared to the same period last year. The First Republic saw growth in loans, deposits, and wealth management assets. The shares are trading slightly down 1% pre-market.

Retail
Sales fell 1.9% overall in December. Sales excluding automobiles and gas fell 2.5%. This is the biggest drop since February 2021.

Technology Select Sector Index fell 2.60% despite Taiwan Semiconductor’s better-than-expected earnings
(TSM), which drove the stock up 5.26%. But the stock alone was not enough as it was swimming upstream against an industry group that was down. The PHLX Semiconductor Index (SOX) fell 2.29% on the day. The software industry group was one of the worst performers in the technology sector, with the S&P Software & Services Select Industry Index falling 3.16% on the day.

Weakness in the technology sector also held back the S&P 500 (SPX), which closed down 1.42%. The Dow Jones Industrial Average ($DJI) held up a little better but still fell 0.49%. Technology, consumer discretionary and healthcare were the lowest sectors, while utilities, industrials and consumer staples were the main and only sectors with positive returns on Thursday.

Vaccine makers declined after the Supreme Court blocked the Biden administration’s COVID-19 vaccine or testing rules for large private employers. While the government had some latitude for health care providers because they received federal funds for the Medicare and Medicaid programs, private employer requirements for companies with 100 or more employees exceeded the authority that Congress granted to the Occupational Safety and Health Administration. (OSHA). Pfizer
(PFE), Moderna (MRNA), BioNTech (BNTX) and Johnson & Johnson (JNJ
) fell by 1.96%, 5.71%, 8.10% and 0.61% respectively.

After soaring more than 14% on Wednesday, natural gas futures gave back most of their gains on Thursday, falling more than 12%. Apparently, traders felt that the market got a little carried away and pushed prices lower. The alleged cold snap that pushed natural gas higher could still pose a threat as fuel oil futures were able to hit a second consecutive 52-week close higher.

It would seem logical that climate change that affects natural gas and fuel oil prices would also affect electric and gas utilities. However, utilities are not sensitive to these costs as they are usually able to pass on changing costs to consumers. Instead, utilities are more sensitive to changes in yields or interest rates.

Investors typically hold utilities because of their low volatility and high dividend yields. Utilities therefore tend to perform better when investors are nervous or bearish or when yields fall. The higher yields of treasury bonds make them a more attractive investment than utilities, as they are considered safer investments. But falling Treasury yields make higher utility dividends more attractive.

That said, Treasury and utility yields have been a bit out of sync during the pandemic. Sometimes they moved in opposite directions, and sometimes they moved together. The problem has been investor nervousness about the economy as well as the prospect of a Fed rate hike.

Bring warmth: With the weather getting colder and homes warming up, HVAC (heating, ventilation, and air conditioning) may be on some investors’ minds. HVAC companies like Ingersoll-Rand
(IR), Carrier (CARR), Lennox (LII) and Johnson Controls
(JCI) are part of the engineering and construction industry group under the industrial sector. However, many of these companies could be considered overvalued as they have price-earnings ratios of 60, 21, 23 and 34 respectively. With the manufacturing of heating and air conditioning products, these inventories are not particularly seasonal. Finally, these stocks are more dependent on the housing market than probably any other factor, which is one of the reasons why they have higher valuations. The housing market has been hot for nearly two years. Investors interested in HVAC stocks may need to be patient as they could consolidate as the housing market catches up to demand. Investors should also wait to see if house prices stay high as interest rates rise.

Software too soft: The S&P Software & Services Industry Index is down more than 18% from its November 2021 high. spring 2021. The group has been hit hard as investors have shifted their focus from growth to value. Many of these companies have high price-to-earnings ratios, if any at all.

Although the level of technical support could block the fall, the software group could continue to struggle if the Fed were to raise rates faster and higher than it had expected. Goldman Sachs analysts
and JP Morgan have already forecast more rate hikes in 2022 beyond the three forecast by the Fed, which is targeting an overnight rate of 0.90% by the end of the year.

Tesla beats on profit but no Cybertruck, new vehicles this year

Tesla reports record profit. His outperformance was below average.