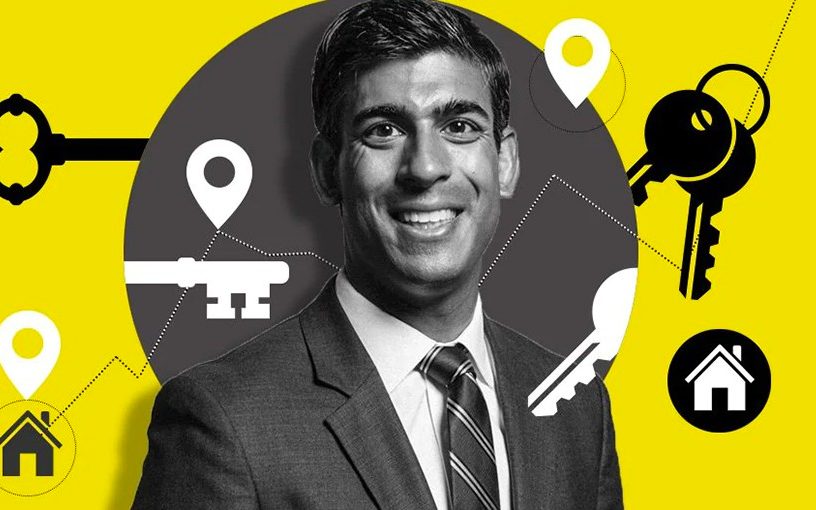 Half a million young savers and first-time buyers risk hefty fines to access their savings under the government’s Lisa scheme, Martin Lewis warned.

MoneySavingExpert’s founder said that if a private company acted in a similar way, it would be “close to deceptive selling”.

The government savings plan for younger starters increases deposits by 25 percent when they are used for a home.

It means that savers who cannot find a suitable home below the threshold will be fined 6.25 percent, leaving them with less than they invested.

Mr Lewis said: “Savers had a legitimate expectation that – six years from now, in the midst of massive house price inflation – under a fair system there would have been some uplift to the maximum house-buying limit.

“Without a lump of face being priced out, having to spend more on a property, and then paying the state a fine to access the money they had set aside for a down payment. Then, to take the biscuit, the fact that they then have a lower down payment can lower the value of the mortgage they are accepted for.

MoneySavingExpert has sent a report to the Treasury and the Financial Markets Authority, asking the government to update the rules.

Mr Lewis said: “The changes we are asking for – either removing the fine for those buying homes that are no longer eligible or raising the threshold, or both – are simple, easy to implement and should cost a relatively small amount to the government. requirements.”

The consumer advocate website wants the government to raise the threshold to £607,500 and then index it to future house price rises, or lift the fine.

Since its launch in 2017, half a million people aged 18 to 39 have used the savings scheme. Savers can save up to £4,000 a year and receive a 25 per cent boost resulting in a bonus of up to £1,000. However, for many it is now emerging as a false economy, where the only way to avoid punishment is to use the money for a pension instead.

Jess Rostron, a 38-year-old architect from London, found the plan “disappointing and frustrating” when she was ready to buy last year after saving for it for four years.

She said: “A limit of £450,000 seemed like a reasonable limit for a first home in London when LISA launched, but now it’s not. I feel like I’m trying to use a government program for what it was intended to do, but I’m succeeding not.”

Mrs Rostron had saved £18,800 but would lose £4,700 in capital, interest and bonuses, leaving her £940 worse off than if she had not taken up the scheme. She chose to rent longer rather than buy over the threshold.