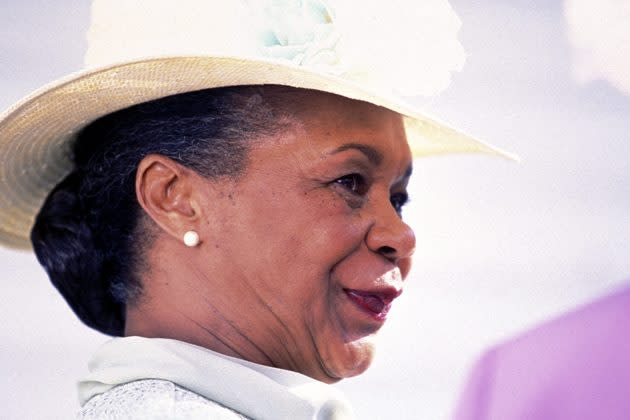 Emmy-winning actress Mary Alice, known for her roles as Leticia “Lettie” Bostic in NBC’s “A Different World” and as Effie Williams in the 1976 music drama “Sparkle”” died Wednesday in New York City, according to the NYPD. Her year of birth was mentioned in various sources both in 1936 and in 1941.

In ‘The Matrix Revolutions’ she played the Oracle and also played the part in the video game ‘Enter the Matrix’.

She appeared in “A Different World” for two seasons and also played Ellie Grant Hubbard in “All My Children” in the 1980s.

In films, she has appeared in “Malcolm X”, “The Inkwell”, “Down in the Delta”, “Beat Street”, “To Sleep With Anger”, “Awakenings”, “The Bonfire of the Vanities” and “Sunshine State”. ,” among many others.

Born Mary Alice Smith in Indianola, Miss., she took up acting from a very early age and began her stage career in her hometown. After a brief stint as an elementary school teacher, Alice returned to acting in the 1960s with community theater and worked her way up to stage productions in Manhattan’s East Village during the late 1960s and early 1970s.

She transitioned to film roles in 1974 with her film debut in “The Education of Sonny Carson” and appearances on television shows such as “Police Woman” and “Sanford and Son.” Alice’s accolades include an Emmy Award for Outstanding Supporting Actress in a Drama Series for 1993’s “I’ll Fly Away.” She also won a Tony Award for Best Lead Actress in a Play for her role in the 1987 production of August Wilson’s “Fences.”

Alice was inducted into the American Theater Hall of Fame in 2000 and retired from acting in 2005.