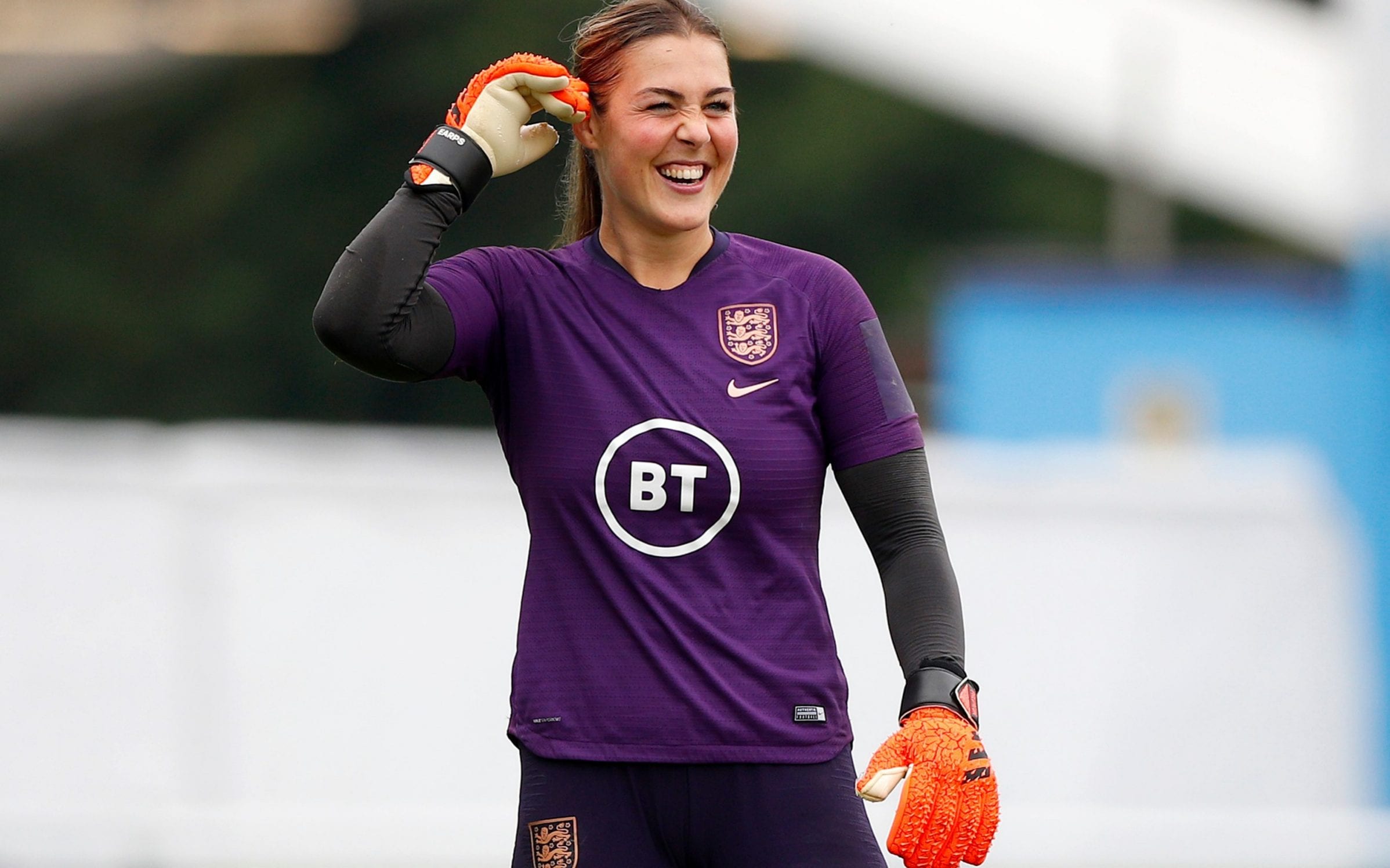 Mary Earps has vowed to adopt manager Sarina Wiegman’s harsh love methods after her unexpected return to the England squad.

Earps, who has eight caps, left the game after the 2019 World Cup, where she was an unused third-choice goalie.

Wiegman has called it back and the Manchester United goalkeeper is determined to make the most of the opportunity.

The new Dutch manager for England has only taken on two days of training but is already making his presence felt with direct and direct conversations with the players.

“It’s really great to be back with the girls, because if I’m being honest I thought my time as an international player was over,” said Earps.

“I made no secret of the fact that I was focusing on my club’s football and playing well for Manchester United, so to have this chance again I am determined to make the most of it and enjoy it.

“I have a different mindset. I thought it was the end of the road for me with England. I am extremely grateful for this opportunity because it is a very personal feedback for me and I will help the team in any way I can.

“I had no idea I was going to be called, I think I was cooking my dinner and going to John Lewis to buy rolls of curtains or something when I got the email. Obviously, I was delighted, but it was a shock.

The Earps recall is due to Wiegman, as well as injuries to Ellie Roebuck and Karen Bardsley, but it feels like the start of a new era for more than her.

“She [Wiegman] has been very welcoming and we’ve had a few meetings over the last few days and she seems really passionate about her football, the way she behaves and communicates, she seems really smart.

“I see it as a clean slate, she’s going to form her own opinion from here. She’s very straightforward and that’s something as a player that you want and you think woah, I have a lot to learn here.

“I think she’s going to be very demanding. I have a feeling she will tell you the honest truth, but also someone who wants to connect on a personal level. I don’t think she’s going to give the hair dryer the treatment, but I could be completely wrong, but when she talks you listen. She hasn’t done it yet. She is calm and focused, but expects a certain level of intensity and a level of quality. She won’t shy away from it.