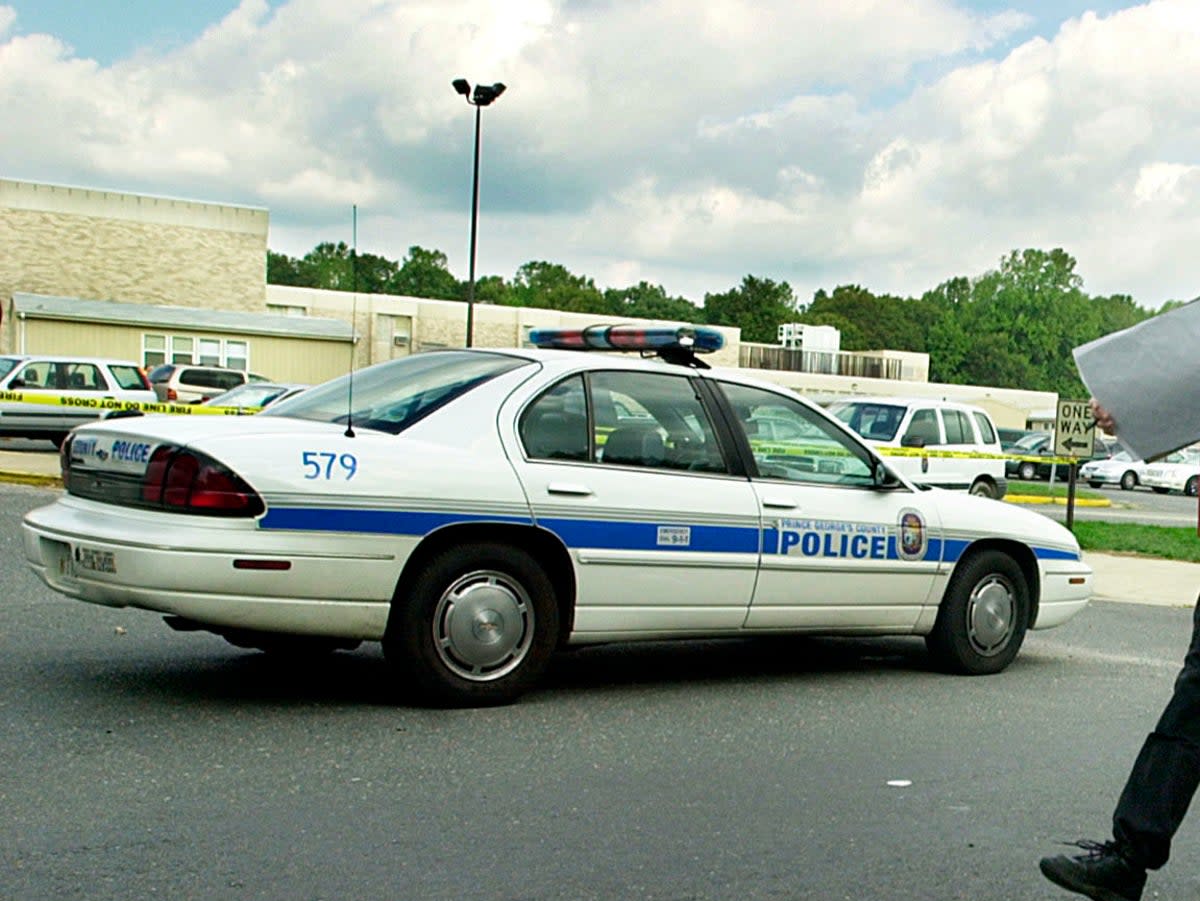 Following a spate of shootings involving teenagers, authorities in Prince George’s County, Maryland, have imposed a curfew on anyone under 17.

Prince George’s County Executive Angela Alsobrooks announced a curfew for teenagers on Monday, intended to keep them off the streets at night.

The announcement came after a deadly weekend in which at least four people were killed by gun violence in the province. According to NBC4, August was the county’s deadliest month in at least 13 years — there were 24 homicides, or about a third of the total number of homicides committed to date — in 2022.

“The violence we see in our community should not be tolerated,” said Malik Aziz, Prince George’s County Police Chief.

The curfew goes into effect on September 9 and will last at least 30 days, according to the announcement.

The curfew requires teens under 17 to be off the streets from 10pm to 5am Sunday through Thursday and 11:59pm to 5am on Fridays and Saturdays.

Under existing Maryland law, a curfew is allowed.

Meanwhile, Ms Alsobrooks said there were as many as 430 arrests of minors this year – nearly double the number last year.

She said: “Right now these kids don’t just need a hug, they need to be held accountable. I know it’s not a popular thing to say, but it’s a fair question: where are their parents? Where are the aunts, where are the uncles and other relatives who are responsible for them?”

In 1995, a similar curfew for youth was enforced by state officials. Ms Alsobrooks said the current homicide rate justifies bringing it down. “But the truth is, we’re still seeing crime levels,” she said, including an increase in car thefts often carried out by what she called “armed and dangerous children.”