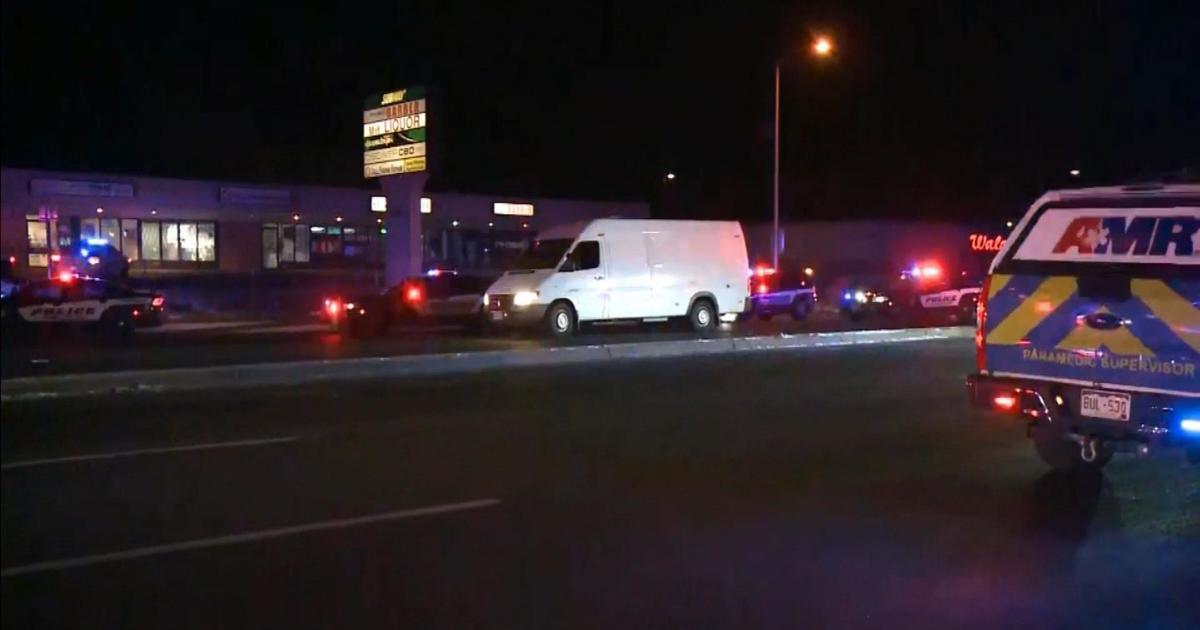 A suspected gunman has been taken into custody following a mass shooting at a Colorado Springs gay nightclub. In all, five people were shot and killed and 18 people were injured.

A spokeswoman for the Colorado Springs Police Department said early Sunday morning that it happened at the Club Q gay nightclub just before midnight.

The suspect was injured and in hospital custody, according to a TBEN affiliate in Colorado Springs. It is not yet clear whether the suspect was shot by police officers.

Lieutenant Pamela Castro told the The Bharat Express News that the FBI was on the scene and assisting with the case.

The police station tweeted that it had scheduled a press conference at its operations center at 8 a.m.

Watch a live coverage of the scene below.

Club Q, where the Colorado Springs mass shooting took place this weekend, is located at 3430 North Academy Boulevard. That is in the central part of the city and close to Palmer Park.

It released the following statement on Facebook: “Club Q is devastated by the senseless attack on our community. Our prayers and thoughts are with all the victims and their families and friends. We thank the quick responses from heroic customers who suppressed the shooter and ended this hate attack.“

Authorities said they are doing everything they can to notify families of those involved in the mass shooting at Club Q in Colorado Springs.

They are asking anyone who has a loved one who may have been a victim to contact them.

The Colorado Springs Police Department phone number is 719-444-7000. Their website is: coloradosprings.gov/police-department