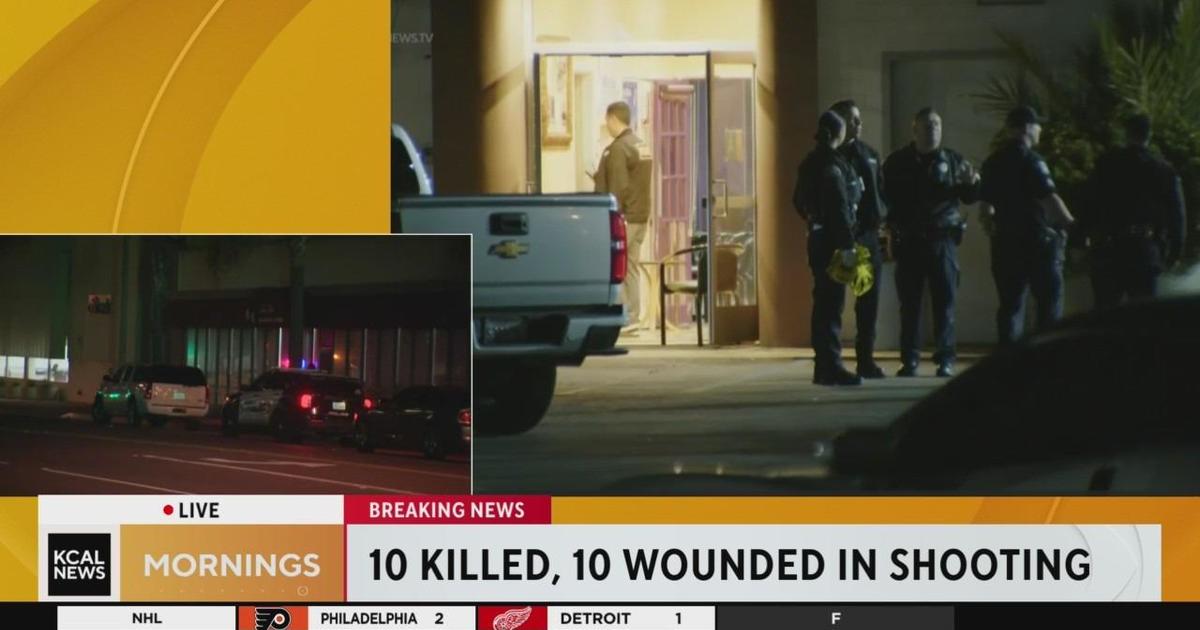 While officials are investigating a mass shooting in Monterey Parkpolice converged on a second possible scene in neighboring Alhambra early Sunday.

The second possible scene was in the Lai Lai Ballroom and Studio on the 120 block of South Garfield Avenue, although it remains unclear whether the two scenes were connected.

According to early reports, officials were searching to see if the suspect had gone to that ballroom, which was about two miles from the Monterey Park mass shooting.

“We are aware of an incident that occurred at Alhambra and we have investigators on the scene trying to determine if there is a connection,” LASD Captain Andrew Meyer said at a news conference Sunday morning.

“The investigators are working on every lead in this case. We review all surveillance videos and follow all leads. We leave nothing unturned,” added Meyer.

No one was injured at the Alhambra. The entire area appeared to be cordoned off while authorities investigated.