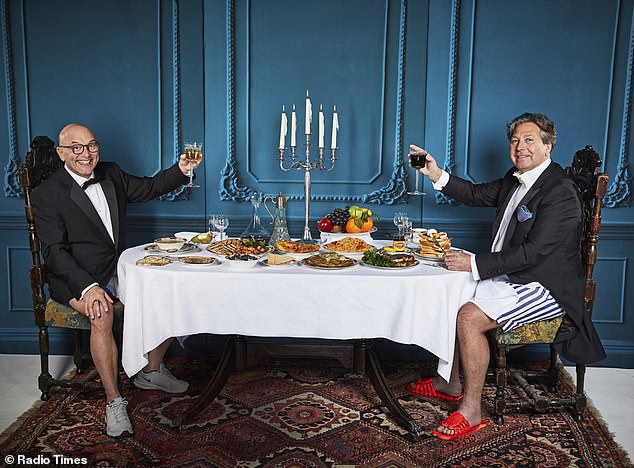 “We are not friendly off screen!” MasterChef’s Gregg Wallace and John Torode claim they NEVER socialize with each other despite being co-stars for 17 years

By Andrew Bullock For TBEN

Masterchef’s John Torode and Gregg Wallace have insisted they don’t spend time together outside of work – even going so far as to say ‘we’re not friendly off-screen’.

The presenters ran the TBEN’s cooking show for 17 years, working together on two series per year [John is not involved in the Professional version] and John even witnessed Gregg’s wedding.

“ I had to wait until his fourth marriage before I was invited to be his best man, ” John jokes about Gregg’s 2016 nuptials to his wife Anne-Marie Sterpini in a new interview with Radio Times. “It’s well documented that we don’t socialize outside of work.

Working lunch: Masterchef’s John Torode and Gregg Wallace insisted they don’t spend time together outside of work – even going so far as to say ‘we’re not friendly off-screen’

“We have never been to each other. We never really cooked for each other.

“We spend a lot of time together, sharing a lot of things: emotion, food, pressure and changing people’s lives. And 17 years later, it’s still a calm and fulfilling relationship. I think it’s an amazing thing.

Addressing the post to promote next month’s new MasterChef series, Gregg added, “We trust each other completely. We feel safe with each other. We know that the other is not – in front of the camera anyway – to ridicule the other. 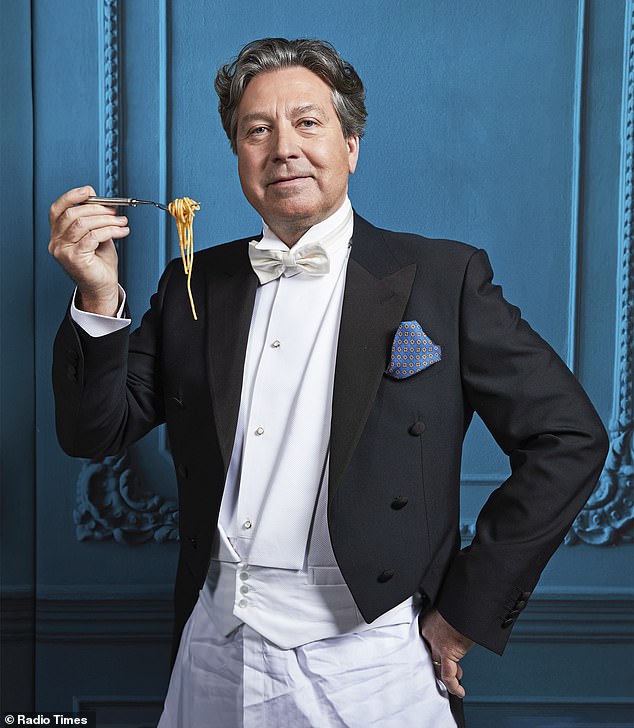 John revealed: ‘We’ve never been to each other’s houses. We never really cooked for each other ‘

“People are really interested in my relationship with John. I think because we’re so likeable on screen, they really have a hard time understanding why we’re not so likeable offscreen.

“I know John has heard this before because it comes up a few times. And I’ve said it regularly, as far as I know, no one has ever written a successful pamphlet about how TV duos are supposed to work. But we’ve found something that obviously works for us. 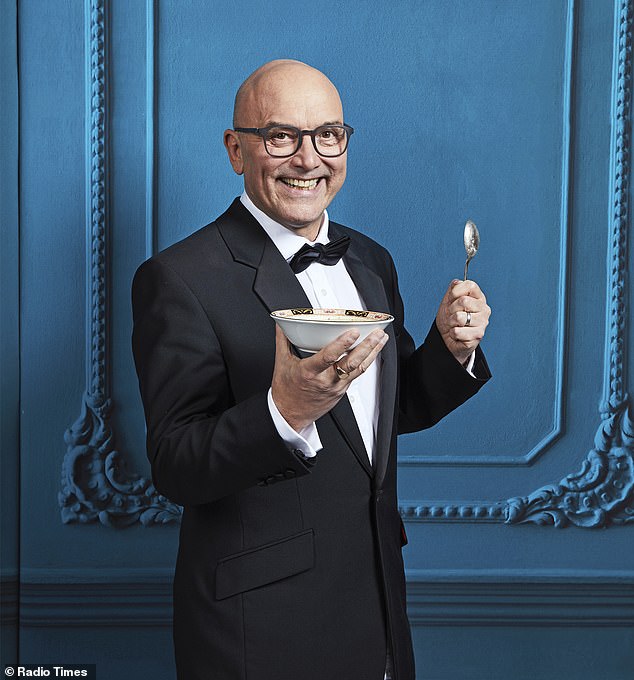 Gregg added, “ People are really interested in my relationship with John. I think because we’re so friendly onscreen they really have a hard time understanding why we’re not so friendly offscreen ‘

He said, however, that they sometimes enjoyed “working lunches” together. 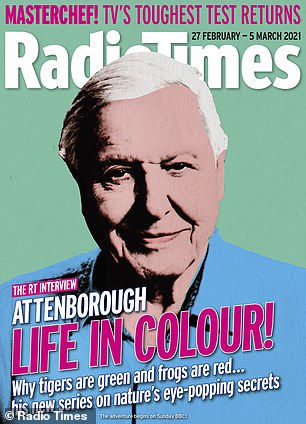 Out now! Read the full interview in this week’s Radio Times

“ We have something that has become a bit of a ritual, and it’s on site, when we go on a trip abroad. John and I are leaving and we have lunch together one day.

“It’s just me and him. We buy a good bottle of wine and we can discuss everything.

The show managed to continue production amid the COVID-19 pandemic, with John admitting “ there were still questions ” as to whether that would be possible.

“All things have been considered. But the show continued. On the occasions I filmed we were only two critics, and we sat a very safe distance from each other on a long table, ”added Gregg.

“I think this is a demonstration of the quality of our Covid protocols. For example, doors are now only opened by one person and stay open on magnets until that person deactivates the magnets and they close.

“As soon as someone touches a surface, someone else in the background comes in and wipes it off. It’s probably safer than most hospitals.

Read the full interview in this week’s Radio Times, now available. MasterChef returns to TBEN One in March.

Gigi Hadid shares another glimpse of her baby girl Khai: “My big girl!