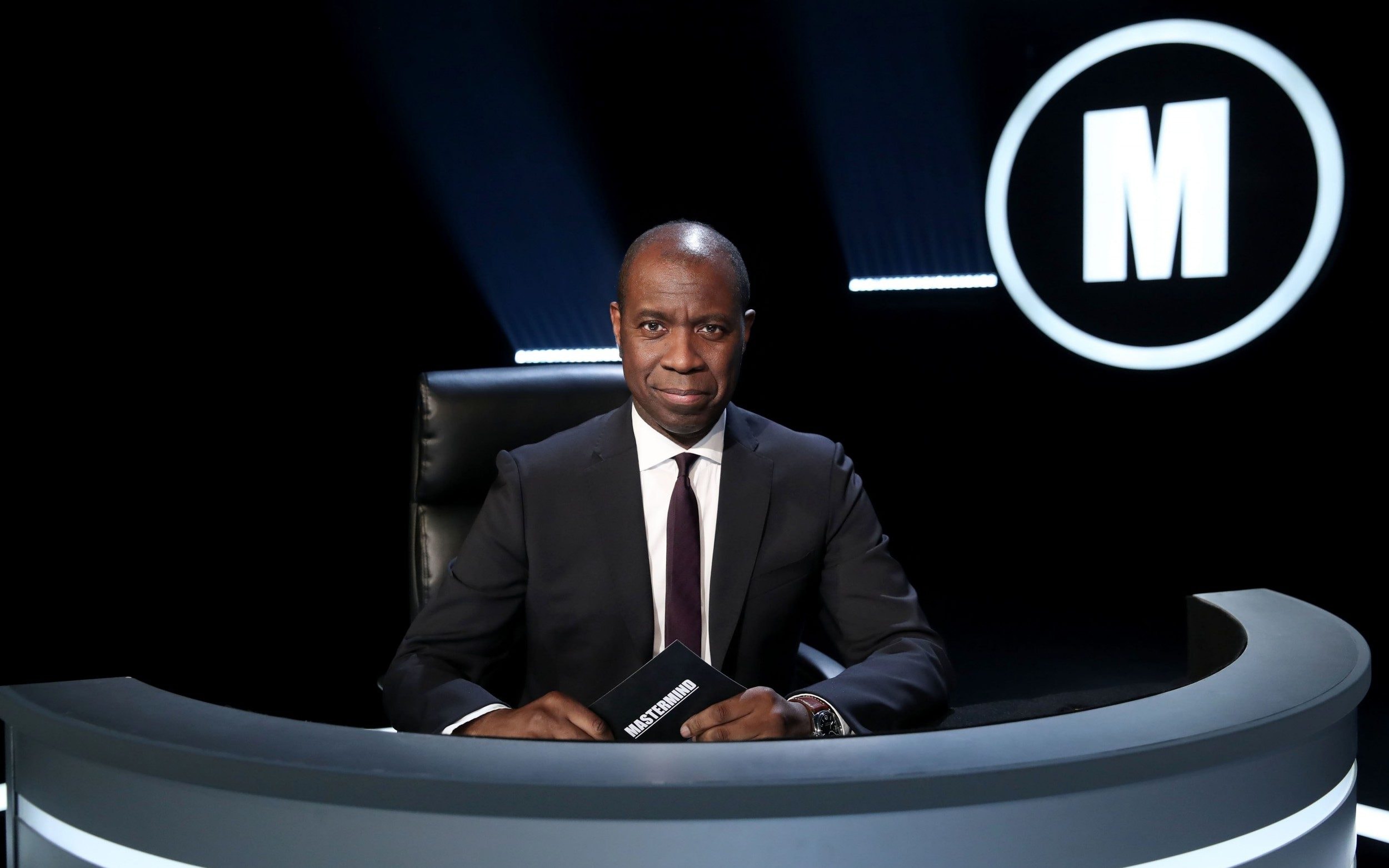 Few things on TV last more than five years, let alone 50, but Brain (TBEN Two) is up there with Gardeners’ World and Corrie as one of television’s great survivors.

This year marks the half-century for the famous black chair, and it’s not hard to see why this is the quiz show that has outlasted all the others, save for two (bonus point if you can name them): it’s because it makes people both look very smart, and yet not as smart as they think they are, all in a fresh half hour. There’s a lot of glee to see someone hit the nail on the head in the specialist round, and then not be able to remember that Vin Diesel is the star of the Fast & Furious movies in the general knowledge segment. I mean come on.

Looking at the first episode of the new run, now hosted by Clive Myrie after Magnus Magnusson and John Humphrys, it’s striking that this is a program that is almost entirely without bells and whistles. While refreshing, that means it’s pretty boring at times – watching someone try to answer questions that certainly only know or care about a negligible percentile of the audience. Coincidentally, I both care about, and would like to know, a little bit about last night’s four specialist topics – Peaky Blinders, Goya, Raymond Chandler and Team GB at the 2020 Olympics – but Myrie and his four mavens looted me in my Place: I got six out of a potential 60.

What saves Mastermind from total torpidity is the general knowledge round. Nobody likes a smart ass, and this size gives the most rope for the smartest ass, if you will, to fill it up. Oh, how I laughed when the man who knew all about Chandler from Philip Marlowe’s lung capacity said that the top London Women’s Super League team was last
year was Wigan Wanderers.

This is Myrie’s second series, and he’s as slick here as he is on the news at 10 a.m. – firm but fair. My only complaint is that he should get his own slogan. It took 13 minutes for him to go in with a “I’ve started, so I’ll finish…”, and even then it was a half-hearted exclamation point. My preference would be for each round to end with Myrie turning to the camera and a hearty “Zig-a-zig-AHHH!” Unfortunately, with Mastermind’s glacial rate of change, it will be at least another 50 years before we get there.