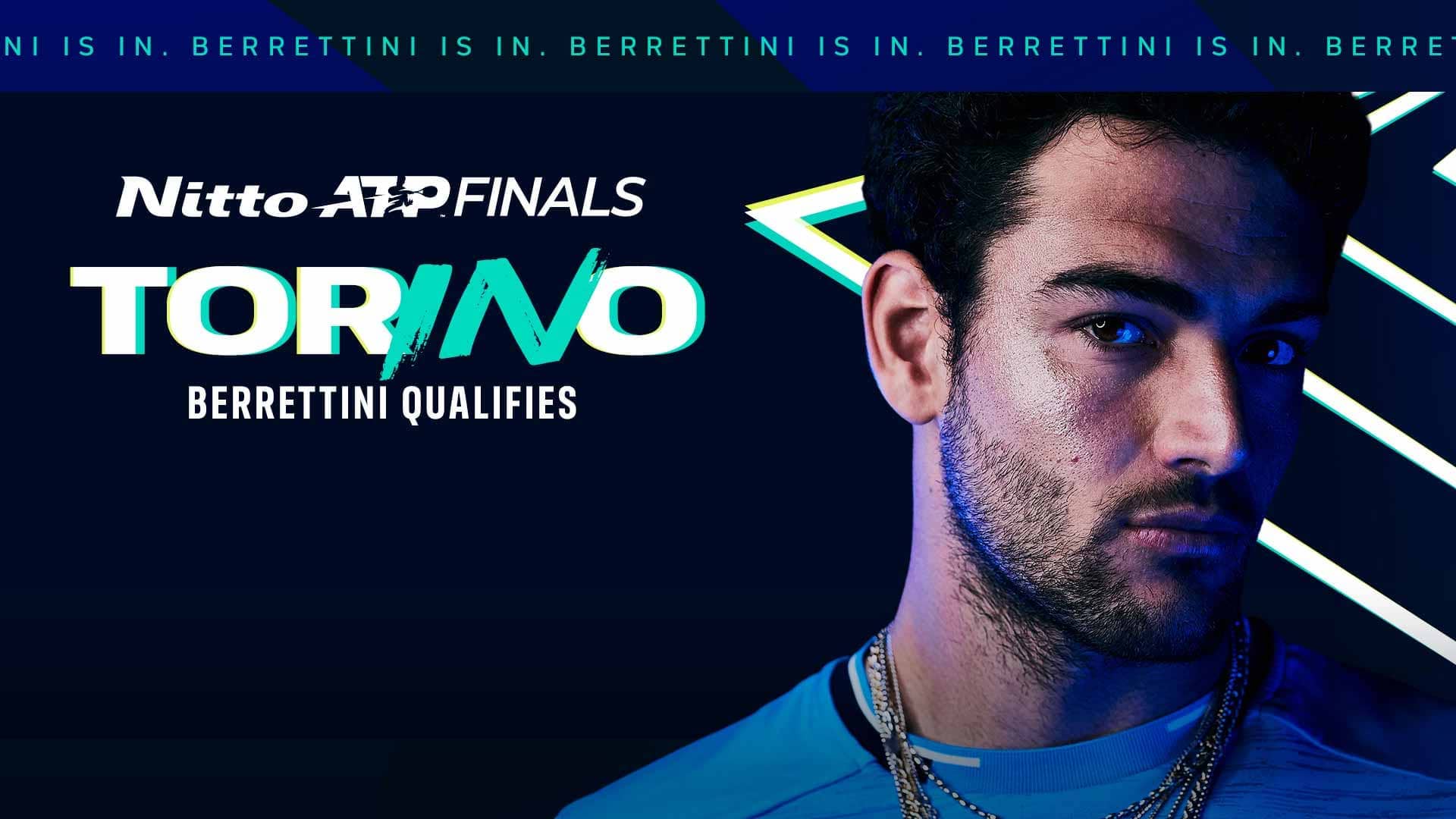 Matteo Berrettini will make his second appearance in the Nitto ATP Finals.

Italy’s Matteo Berrettini will make his second appearance at the Nitto ATP Finals after becoming the sixth singles player to advance to the 2021 season final, which takes place at the Pala Alpitour in Turin from November 14-21.

The 25-year-old secured his return to the year-end championships for the first time since 2019, when he reached the second round of the Erste Bank Open on Monday. This year marks the first edition of the Nitto ATP Finals in Turin, after spending 12 years in London.

Read the full story at NittoATPFinals.com

stars in action at the Champions tennis event | ATP circuit

The Bharat Express News - November 28, 2021 0
Liverpool boss Jurgen Klopp has praised Diogo Jota after the striker scored two goals against Southampton. The Reds lost 4-0 at Anfield, as Jota was...