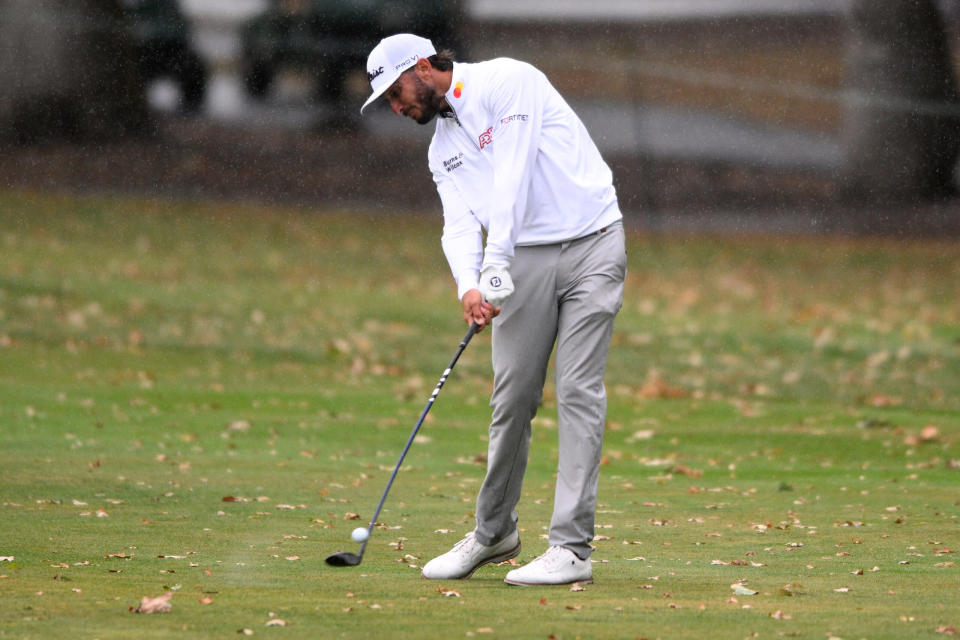 Max Homa defended his title at the Fortinet Championship in stunning fashion.

One stroke behind on the final hole, Homa birdied and watched in amazement as leader Danny Willett took three putts less than 1 meter.

Homa finished 4-under 68 at Silverado Resort’s North Course and completed a total of 72 holes of 16-under 272.

“The last three minutes are a bit hazy,” Homa said.

Homa made a valiant attempt to defend his title in Napa, California, making three consecutive birdies from number 9, and his chip-in for birdie at 18 forced Willett to go from four feet for the win. But it didn’t seem to be enough until Willett knocked out the putt and missed the 5-foot comebacker to hand the trophy to Homa.

“That was a wild finish,” Homa said.