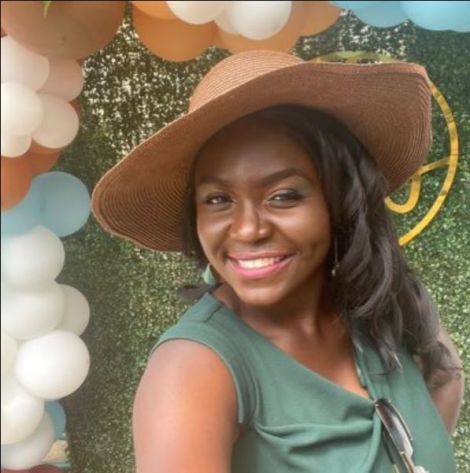 In the past month, the chairman of TBEN Electoral and Boundaries Commission (IEBC), Wafula Chebukati, inadvertently became the most important person in Kenya as the national returning official in the presidential elections.

With his job description, Chebukati attracted friends and acquaintances in equal measure – especially when the case went to the Supreme Court.

One of his fierce defenders, however, was his daughter Rachel Chebukati, who went up against politicians and lawyers who tried to belittle his father’s contribution to Kenyan democracy.

“I would also like to sincerely thank my dear wife Mary, my children Rachel Chebukati, Jonathan and Emmanuel Chebukati, my parents and extended family for the continued prayers and for assisting me during the election period,” Wafula announced shortly after William Ruto sworn in as president.

In response to her father’s praise, Rachel reminded him that she was proud of his dedication to going through the process.

“The past few weeks have been a roller coaster, but God got us through it. Proud of your daddy,” she beamed with pride.

Like her father, Rachel’s career journey has involved, more often than not, developing guts and working hard to create her own space at the table.

According to her profile, the Supreme Court attorney is listed as one of the senior state attorneys attached to the Attorney General’s Office and the Department of Justice – a position she has held since July 2021 after being promoted from her role as State Council.

She made the move to work for the state in June 2020 after stints with several law firms, including Sherman Nyongesa & Mutubia Advocates, where she was an Associate Advocate, and Bowmans, where she worked as a lawyer in the Dispute Resolution Department.

Before entering the career stage, Rachel obtained her academic qualifications from numerous institutions.

She started at the University of Nairobi, where she completed a Bachelor’s Degree in Law while simultaneously attending United States International University for a degree in International Relations and graduating from both institutions in 2014.

After gaining four years of experience in the legal field, she started as a legal trainee with the Federation of Women Lawyers and joined the University of Dundee in Scotland in 2017, graduating with a Master’s Degree in Oil and Gas Law and Policy on the following year. 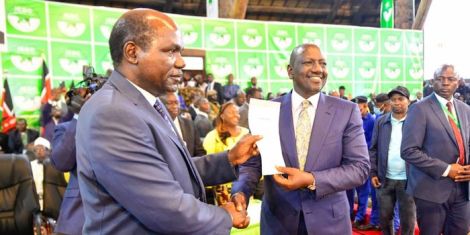